It’s very important to think about ‘tone of voice’ from both a marketers and a filmmaker’s perspective.

Why? Because you need to to identify the goals, ethos and identity of a business first before you can translate that over to video.

What this means is, that if the company is a restaurant for example you may be able to have some more fun, include humour or show more personality than a more traditionally corporate business.

A filmmaker must use editing, camera work and perhaps animation or cartoon that highlight the style, tone and feeling that the business or brand is going for. A humorous take might be a zoom-in on an actor’s face.

A more serious video might even have more neutral colour tones to present a sombre mood. It all begins with communication between the creative agency and the prospective company.

Ensure that each party is crystal clear on the aims and tone of the video. Once this is established, you can then hone in on creating the correct tone for this particular brand. 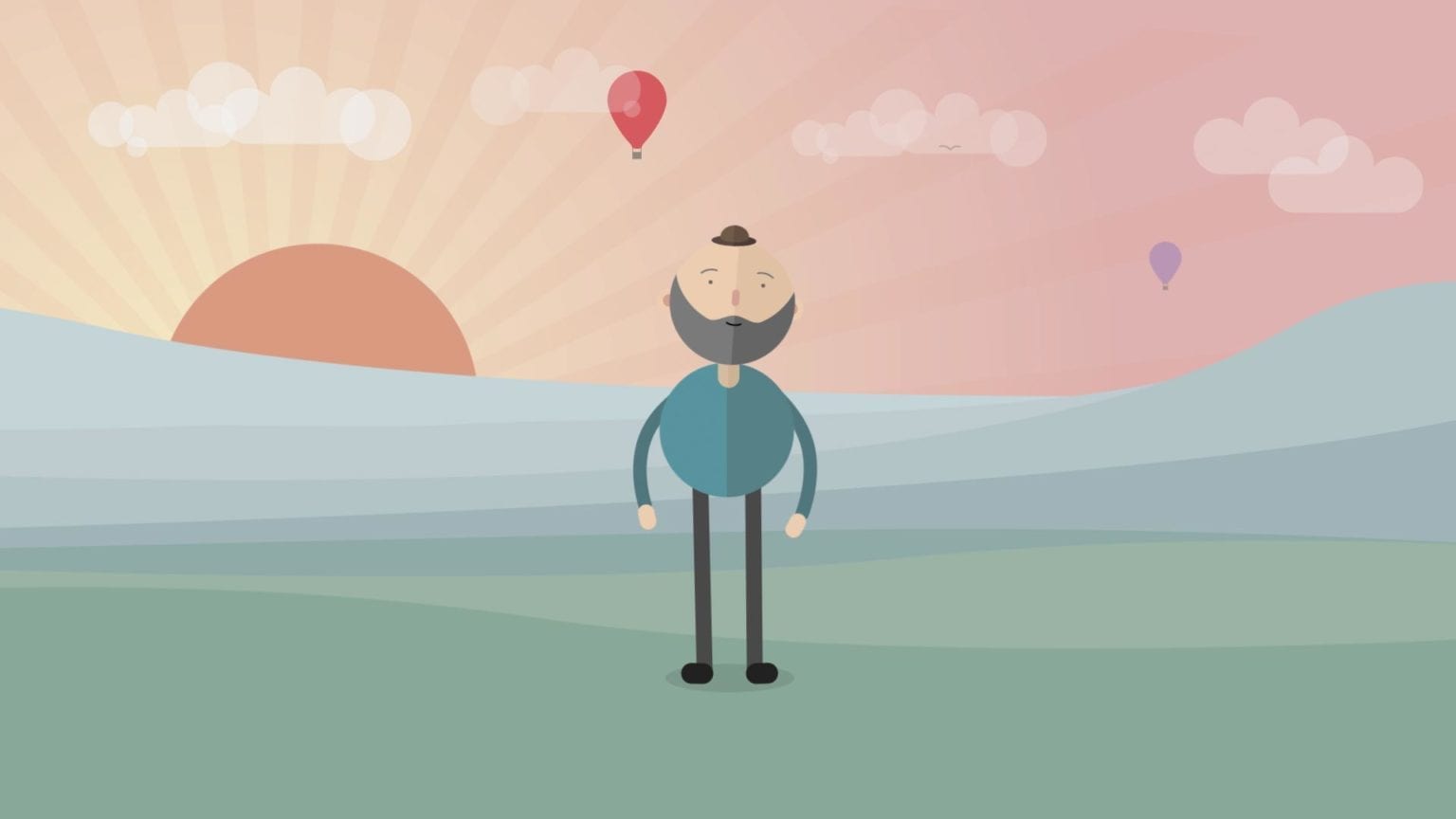 Introduction to Tone of Voice In Video

But what is ‘tone’? What does the word embody?

The direct Google definition of ‘Tone’ is as a noun, ‘the general character or attitude of a place, piece of writing, situation, etc.’ and as a verb, ‘harmonize with (something) in terms of colour.’

If you appreciate the definition of the word as a noun, it references ideas of character, an ‘attitude’ of a ‘place or situation.’

Really, when it comes to advertising and marketing that would also be connected to the ideas of ‘feeling’ and the ‘connection’ you might get when a consumer is able to ‘feel’ or ‘experience’ that particular product or campaign.

If you breakdown ‘Tone of Voice’, there are some general definitions which allow you to get to grips with the overall idea.

‘Voice’ represents your brand personality as a whole. So your brand might be considered ‘lively’, ‘exciting’ and ‘professional’.

‘Tone’ can be representative of that ‘voice’ and be reflective in different ways but should always represent your voice.

You want to build identity and familiarity through colour and by including this in your brand video, it is an effective way to make your company stand-out.

Also, the messaging that the CEO of your company wants to portray can be calm, reflective or engaging which may be reflective of that brand’s tone.

Another way to describe ‘tone’ might be by thinking of your favourite brands:

The first colour you might think of is likely red followed by white?

This reflects the ‘tone’ of the product and is synonymous with aligning with the ‘Coke’ brand; the moniker ‘taste the feeling’ is also indicative of reflecting that ‘tone of voice.’ After all, how do you market a flavour?

You can’t, so you have to create feelings and emotions attached to the coke through marketing and advertising campaigns. It’s the same with perfume, every video advert plays like a short film which is very stylised and elegant.

Therefore the tone of voice for a lot of companies isn’t really about the product but more about portraying the best feelings or emotions that can possibly be associated with a business/product.

‘Tone of Voice’ allows you to think about ideas of character and identity of the brand; finding or creating a brand image that is familiar and unique that allows you to build trust with your consumer.

In any promotional video or photograph, the imagery used is a stylised version representing the ideal. 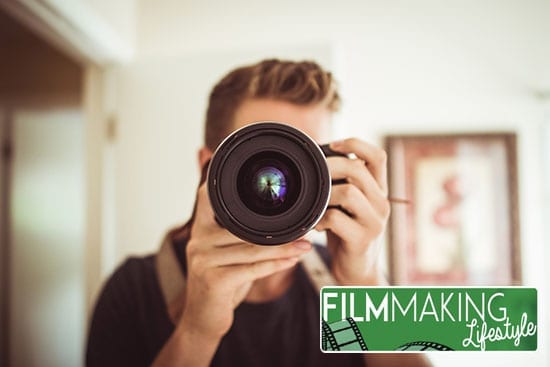 Another brand that is an interesting case study in terms of ‘tone of voice’ is the Dollar Shave Club, a company founded in 2011, which really established its own distinctive ‘tone of voice’ when its founder Michael Dubin saw a gap in the market regarding the lack of experience that shaving brands were giving their customers.

With his viral online advert that was very transparent and fearless (in terms of being an “honest” advertisement) he brought his direct to consumer subscription business to life and he established a ‘tone’ with the company that has allowed it to grow into a billion-dollar business.

Michael Dubin’s achievement was that he saw a gap in the market and found a solution in the shaving world. As it was an online subscription-based service, Dubin had more flexibility in terms of presenting professionalism in his ad campaign.

Online ad campaigns are generally more open and experimental as the creative company/ ad agency behind online ads don’t have to worry about large mainstream sponsorship or endorsement as with TV or print ads.

The adverts only purpose is to create online attention and buzz: to try and be viral in other words.

What was key in terms of tone for the Dollar Shave Club brand was its humour, its broad thinking that men were wanting more of an experience along with absolute simplicity and ease of use with their shaving products that also came at an affordable price.

However, it was clearly the attention-grabbing humour that Michael Dubin injected into his very first video which made Dollar Shave Club stand out from the crowd. It created buzz and virality not because of the physical product itself which wasn’t new or different but for the frank nature of the ad campaign.

How To Develop Your Tone of Voice

As always, before undertaking the project, you must tackle these three main points:

What is the ‘Ethos’ of the company? What makes it stand out from the crowd? How do you engage a particular audience in a crowded market? Whatever this is, this should be a founding pillar for your business and dictate your tone of voice.

Listening to your community is key; understanding your audience’s needs and also acting responsibly and responsively to the nature and the needs of that audience will also help build your brand identity.

Authenticity is key here. If you don’t provide an authentic solution to a consumer/ audience’s needs, you will fail to build the necessary structured cornerstone with which you can build the strong identity that you want to establish.

From a filmmaker’s perspective – which is very much Fable Studio’s stance – it’s important that once the ‘Tone’ has been established that it’s a driving force in terms of making sure your key message is thoroughly infused with those particular ideas that make the brand unique.

After all, the tone of voice will represent the business going forward which means that holistically, the branding will be consistent across the board.

From colour to imagery, branding will usually be consistent to further enforce the message or feeling associated with this particular brand or business.

The Tone of Voice of Your Video – Wrapping Up

As mentioned before, a brand and specifically it’s tone should be engaging, insightful, it should generally ‘offer’ something to its audience. I

So be brave, be bold, be engaging, be honest and authentic and be true to those ideals… and you should be finding yourself winning more than losing.

Rob Holder is the Director of Fable Studios, a video production agency in Bristol, UK.

Best Criterion Films in 2022: 19 Criterion Collection Films You Should Own