What Is Symbolism? The Definitive Guide

What exactly is symbolism? A symbol is simply a mark, symbol, sign, or even word that represents signifies, or represents something.

Take a look at any picture frame or print. What do you see? If you have no idea what that means, take a look again at that picture.

What type of art would that be if there were no meaningful ideas or messages behind it? I’m sure you already know the answer to that. That’s the reason why art has lasted so long.

Art has always been a communication device between the artist and their audience.

One of the most important concepts to grasp when studying art is symbolism.

Symbolism is the use of symbols to represent abstract ideas or concepts.

In literature, symbolism often evokes a sense of mystery and wonder.

Symbolism is one of the literary techniques used by authors to add depth and meaning to their works. Symbolism can be found in poetry, novels, movies, paintings, and music.

Symbolism is the idea that some things are meaningful to the person viewing the art, and that other things are not so.

It’s a concept that goes far beyond the meaning of a work of art.

For example, a sentence written in capital letters has its own symbolic meaning, whereas a word repeated in the same way has no meaning.

Now, this brings up the most famous argument against this theory: “What isn’t meaning to me is the meaning to you.”

This argument comes right back to the root of the argument: interpretation.

How to interpret something when you don’t understand what the message is trying to say?

The majority of people completely miss this point, and it’s their faulty understanding of interpretation that prevents them from seeing the symbolic meaning in all situations. But the fact is that meaning can be lost without interpretation.

Understanding the Meaning of Symbolism

The more sophisticated the language we use becomes, the more inherent symbols or meanings of our words and phrases have.

Even if we’re talking about the most basic of concepts in art, such as color or grammar, the meaning has a different feel depending on the culture in which we live.

It’s because of this that many people are misinterpreting the messages they encounter with art.

However, when we take the time to really understand a concept or meaning in our daily lives, it’s easy to see that a message isn’t always meant to be taken literally.

For example, if you take the rainbow as an example, it doesn’t mean that each color represents a different meaning.

Rather, it’s a sign of a passage of time. In fact, the entire rainbow is merely a creation of random sound and energy. 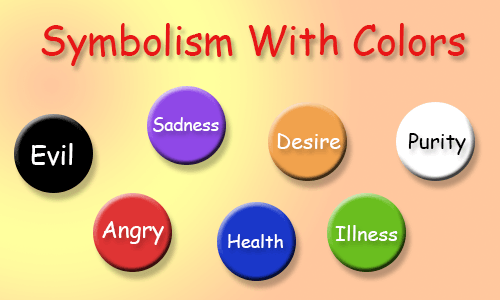 When you understand this simple concept behind everything that’s symbolized in art, it makes it much easier to see how the symbolism and meaning can easily get lost in translation.

Many people have been confused by what is symbolism? In truth, it’s not so much what’s symbolized but how the symbol is used.

A lion, for instance, might represent strength and power. While its appearance might suggest a ferocious leap, the true meaning is much more subtle. It points to majesty, greatness, and endurance.

Symbolism doesn’t have a “meaning” that it simply means “getting attention.” Instead, it’s a way of communicating ideas and themes that are important to us.

Whether it’s through paintings or words, they’re meant to say something deeper than what our naked eyes can see.

They allow us to tap into our own humanity and find a deeper meaning in our daily actions.

When you understand symbolism, you’re able to tell the difference between what’s real and what’s not.

It helps you understand the messages you’re receiving from someone else’s culture and history. 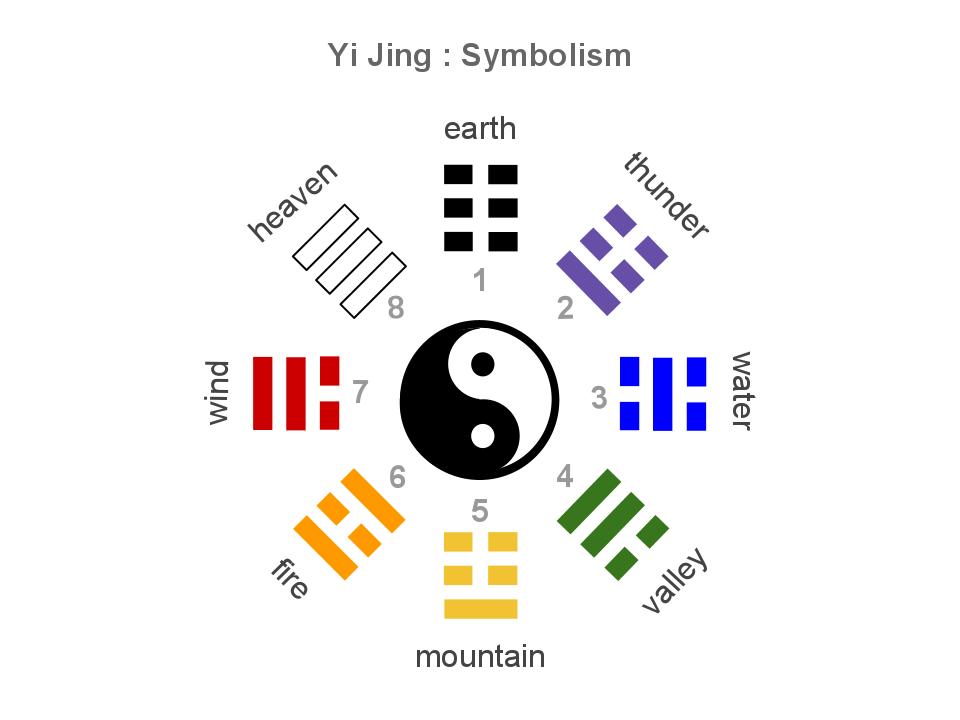 For example, in Greece, it’s not uncommon for a vase or flower bouquets to include olive leaves or grapes.

While this could simply mean good luck or quality ingredients, it’s also an example of classical symbolism.

In ancient Rome, sculptures were created by artists to show the different gods that Rome associated with various objects.

Statues and busts often displayed the traits of the god or deities, the statue was representing.

They had different attributes, but they all served to honor the Roman goddess, which was the Roman god of war and military power. Now, if you know what is symbolism, you’ll recognize that these things have always been part of the rich history of Roman culture.

As you can see, understanding what is symbolic goes beyond a simple definition of color or shape.

It’s about how something can represent life in a unique way.

No matter your religion, you can use symbolism to get a message across to others.

How To Write a Powerful and Effective Explainer Video Script

What Is Catharsis: A Complete Guide [With Examples]

How To Write A Telephone Call In A Screenplay: The Definitive Guide