There are a number of ways to make a shooting schedule. One way is called the “foolproof” method, which is best for those who are new to filmmaking and don’t know where to start when it comes to scheduling.

What Is Film Production Scheduling?

Film production scheduling is a term that refers to the time management of a film.

It encompasses many different aspects of filmmaking, such as budgeting, crew hiring, and determining how much time it will take to shoot each scene.

Film production scheduling can be an incredibly complicated process.

The foolproof method has three steps:

1. Write down all of the scenes you want in your film,

2. Assign a number from one-through-twenty for each scene (1 being the most important),

3. Organize these numbers by importance.

A shooting schedule is a blueprint for filming and can be used to create a timeline for the production. It usually includes scene descriptions and shot lists.

The shooting schedule will also include information on when to take breaks in between scenes, as well as how long it will take to film certain shots or scenes.

A film production schedule is the planned progression of a film’s principal photography. It typically includes information such as cast and crew members, start dates, locations, and shooting schedules for each day.

The shooting schedule is created by production managers working with film producers or directors, and it’s typically divided into days of work called “shifts”.

For example, on day 1 of the schedule, actor John Smith might be required to spend 12 hours filming his scenes from 10am-10pm.

On day 2 he would have 8 hours for filming his scenes from 11am-9pm. Day 3 brings an eight-hour shift from noon-8pm so that everything can be filmed in time before actors’ schedules change too much. 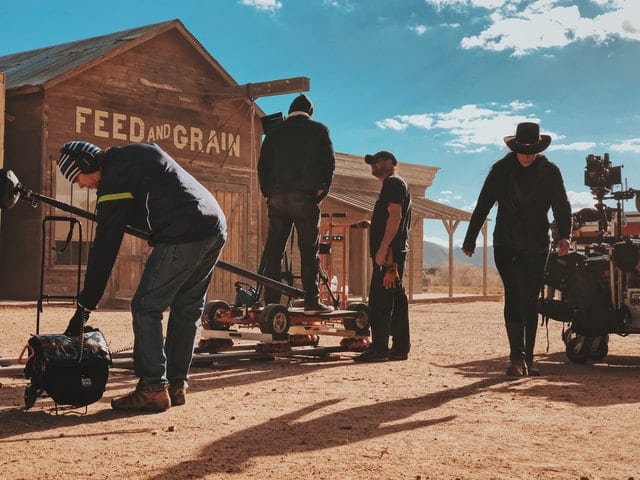 We live in a world where we’re constantly bombarded with information, which can lead to some serious decision fatigue.

In order to combat this, many of us find ourselves taking on more responsibility than we should so that there is less work for someone else.

The question then becomes what is the most efficient way to manage your responsibilities and tasks? Scheduling software might be just the ticket!

It’s one of the most frustrating things about owning a film production company –  making sure that you have the correct schedule for your shoots.

There are so many factors to consider, such as:

Movie Magic Scheduling and Budgeting is an easy-to-use software that helps studios produce movies while paying the least amount of money.

Many people enjoy watching movies, but production can be a costly process for studios.

Movie Magic Scheduling & Budgeting is a cost-saving tool used by many movie production companies to help them stay on budget without sacrificing quality.

The software was developed as a companion product to the popular Movie Magic Screenwriter program and has been in development since 2004. 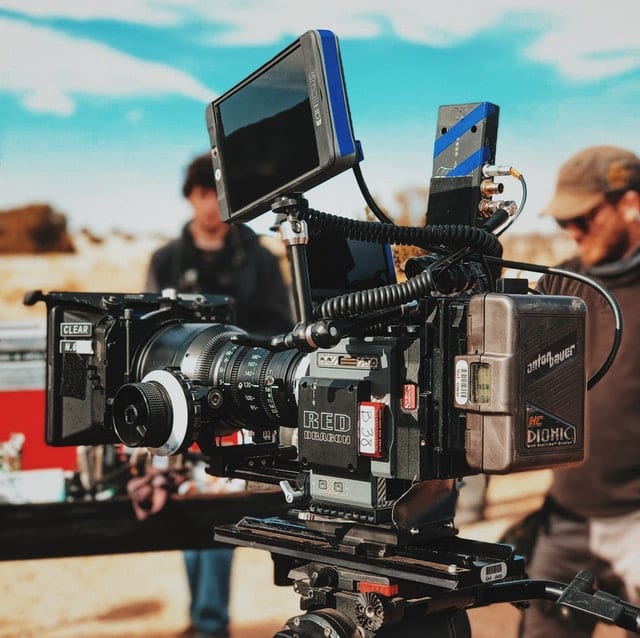 Why Use Film Scheduling Software

The scheduling software is designed to help film studios manage their schedules and optimize release windows.

Film production studios are always looking for ways to increase profits by managing the number of films released each year.

Studios have traditionally scheduled their movies by hand, but this can be time-consuming and expensive as well as cause mistakes in scheduling that lead to lost revenue opportunities.

In Hollywood, the work schedule for a special effects artist can be quite demanding. The industry is so competitive that many artists are forced to work overnight or on weekends to get their projects done in time.

This type of lifestyle can have serious consequences on an individual’s well-being and personal life.

If you want to break into this field as a professional, it’s important to understand how long hours and working outside of typical business hours might impact your physical and mental health.

Film Industry: Creating Relationships and Networking in the Film Business

Why You Should Invest In Aspiring Filmmakers

Complete Guide To Sound Recording: Everything You Need To Know

How To Find Your Voice, Your Market And Elevate Your Career In Filmmaking