A point of view (POV) shot is a type of camera angle that gives the viewer a sense of what someone in the scene would see.

The term POV comes from “point of view.” This perspective is typically achieved by positioning the camera at eye level with, or close to, one character’s head as they walk through their world.

Point-of-view shots are used extensively in film and video games because they give audiences a familiar perspective.

What Is a Point of View Shot?

A point of view shot is a camera angle that shows the scene from the perspective of one character.

Point of view shots can be used to establish the mood, show what characters are thinking or feeling, and create suspense.

These shots can also be accomplished through first-person shooter-style games like Half Life 2 or Doom 3 where you play as an avatar who has no face and cannot speak, but whose actions are mimicked by your own on-screen movements and shooting abilities.

Point of view shots is often used in movies and TV shows to show the perspective of a character. That is, it’s what you see through their eyes.

This article will teach you how to translate that shot so that it is clear who is seeing what on camera.

The first thing to do for this type of shot is found an actor or actress with a similar body shape as your main character. If possible, try to use someone of the same height and weight as well!

Then, when filming the scene from their perspective make sure they are looking at something important like a person or object they can’t take their eyes off; positioning them where they would be standing during these scenes.

A point of view shot is a camera angle that presents the scene from the perspective of one or more characters and in some cases, can be used to show what a character knows.

A point of view shot is often abbreviated POV. In film, it is typically achieved by using a hand-held camera or something like an unmanned aerial vehicle (UAV).

Point Of View Shots are popular with directors because they make for great shots that allow audiences to feel like they are part of the story.

With these types of shots, directors can also convey information without having to use dialogue and/or narration.

For example: if you wanted your audience to know how much time has passed between scenes you could use this type of shot as opposed to just cutting away

Point of view shots are often used in movies to show the viewer what a character is experiencing. However, they can be difficult to translate into other languages. 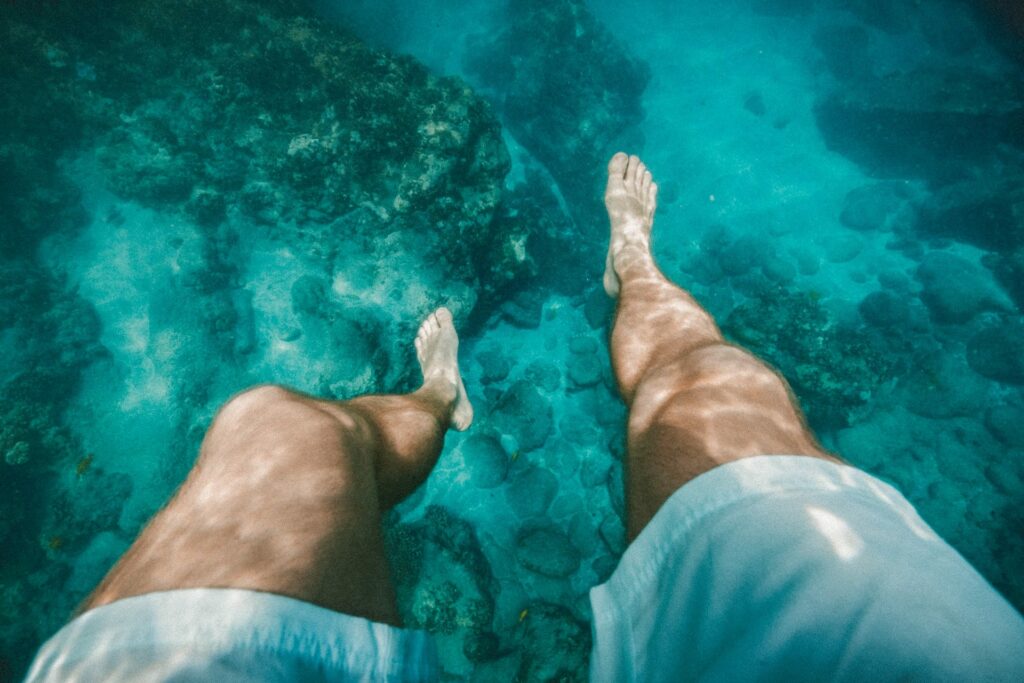 Are We Missing A Good Definition For Point Of View Shot? Don’t Keep It To Yourself…

For the most part, when we think of a Point Of View shot in film, we associate it with the camera being situated in a character’s point of view.

For example, if you were to see what was happening from inside someone’s eye sockets, you would be seeing their POV.

The problem is many people don’t know that there are actually different types of Point Of View shots and they may not all be what they seem.

The definition of a point-of-view shot is one that is taken from the perspective of the protagonist or (in some cases) an omniscient observer.

Point-of-view shots can be subjective, objective, or both. Subjective shots are those in which we see what the protagonist sees and hear what he/she hears; they can also show his/her thoughts and feelings.

Objective shots present information without interpreting it for us; they may include dialogue between characters to give their perspectives on events as well as other sounds not available to our hero.

Some may say this definition isn’t broad enough because it doesn’t include shots from the perspective of other people besides protagonists, but this narrows down a topic that already has so many variations.

Could you ever imagine what life would be like if your perspective was distorted?

That is the question that one man faced when he began to see his reality in a different way. He shares how his life changed and how it could change yours too.

Distorted Pov: The New Reality for One Man and How It Could Be For You Too

On a recent visit to the Louvre, I found myself struggling with perspective. The towering statues of ancient gods and goddesses seemed to tower over me as

if they were looking down on me from their pedestals high above in the museum galleries. As I looked at each statue, it was hard for my brain to process what size they should appear.

My distorted perception of reality is a common occurrence when you have an optical illusion that tricks your eyes into seeing things differently than how they really are.

This can happen when something is too close or too far away from your line of sight – like these statues in the Louvre!

The way we see the world is often distorted by our own subjectivity.

Our thoughts, perceptions, and memories are not objective facts but rather subjective interpretations of reality that can be influenced by our personal experiences and desires. This article explores how this distortion affects different people in their day-to-day lives.

What is the difference between a “distorted” perspective and an accurate one? A distorted perspective is often created by personal bias, which can be either conscious or unconscious.

We might want to present ourselves in a certain way, or we may have preconceived notions about others that are not true.

Why Do Directors Use Point Of View Shots?

A point-of-view shot can be used when an actor is demonstrating emotions, or to heighten suspense by showing what someone might not be able to see.

Point-of-view shots are also commonly found in horror movies, allowing the audience to feel terrified from inside the character’s head as they experience frightening events.

Directors use point-of-view shots for many reasons, but it all comes back down to giving viewers a more personal connection with their films and characters.

Directors may also use these types of shots to create suspense, as it can be hard for audiences to anticipate what’s coming next if they don’t know what the character in the scene is seeing.

In addition, using a point-of-view shot allows filmmakers to explore new perspectives on familiar worlds and subjects which wouldn’t otherwise be possible with traditional camera angles and techniques.

Directors often use them in TV shows and movies to make it seem like the viewer is in the protagonist’s shoes.

What Is Overstatement? Definition, Examples & How To Use Correctly

What Is Aperture? Definitive Guide To Aperture & F-Stops

What Is a Full Shot In Film? Definition, Examples & Tutorials

The Master Shot: Complete Guide & How To Use This Shot Framing Type

Different Types of Camera Movement in Film: The Essential Guide

What Is An Eyeline Match: The Definitive Guide