How To Find And Hire The Best Production Crew

For any movie, TV show, or even corporate production, there is always a need for a quality film production crew.

The crew can make or break your movie or television show and the one that you choose should be able to produce a high-quality film.

What Is a Film Production Crew?

Film production is a job that requires many different skills. In order to accomplish the goal of making a film, there are various departments required to work together in unison and produce quality content on time and on budget.

A film crew can consist of anywhere from 10-100+ people with specific roles such as producer, director, cinematographer, sound editor, costume designer, etc.

Every member has their own set of skills that they bring to the table and all work together in order to make sure that each project can be considered a success.

There are many people that may vouch for some specific film production crew but what happens when you actually need their services?

Here are some helpful suggestions for you to find and hire a film crew that will work for you. 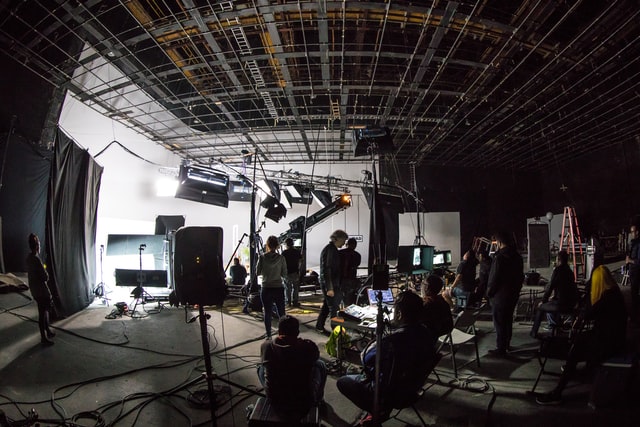 Film production is the process of making a film. Filmmakers usually start out with an idea for a story and then make sketches or drawings to illustrate their ideas before they shoot anything on camera.

After that, it’s time to set up shots and scenes with actors as well as other elements needed in the scene such as props.

Film editing can take place at any point during this stage; some directors edit as they go along while others wait until post-production to do so.

You can either start off by looking in the yellow pages or try to find crew for hire on the Internet.

When you find a crew member that may interest you will need to do some research to see if they are reputable.

It is also important to know what their style of working is as you may not require all the same skills from each of the crew members.

You should get a proposal on a detailed salary and conditions so that you can make an informed decision.

Once you have shortlisted a few crew that you think may be right for you then it is time to contact them.

At this stage, it is a good idea to set up a meeting to discuss your requirements.

They should be able to tell you exactly what you need and offer you professional advice.

You should get an indication of the work that they will be offering you within a set period.

It is important to hire people who are trustworthy, hard-working, and understand your vision for the film. Never compromise on these factors. 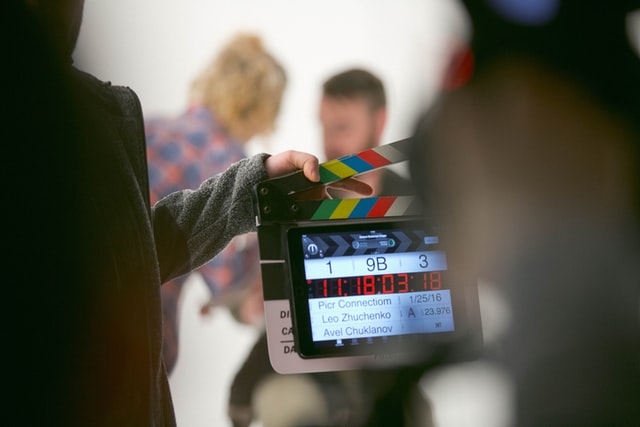 A film crew typically consists of a director, producer, production manager, assistant directors, and various other crew members. These people work together to make sure the movie gets made from start to finish.

One of the most interesting aspects about working on a film set is being able to see how movies are filmed and get up close with all the action that goes into it.

There is never a dull moment when you’re filming a movie because there’s always something happening in front of or behind the camera!

In your career as an extra on films sets can be really fun because you get to meet some really cool people who have worked in Hollywood for decades.

The film production crew is a group of people who work together to create the final product of a film.

They are mainly in charge of the physical aspects of filmmaking, such as sound and lighting, but also include other members that help decide what story should be told or how it should be told.

Every year there are many films released into theaters around the world with different stories and messages.

What they have in common though is that without their talented crews, none would exist. 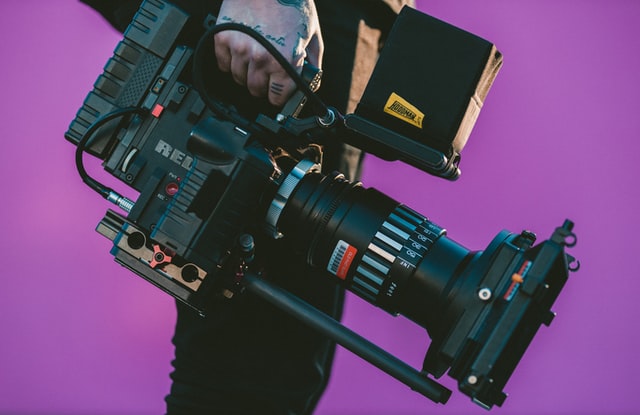 What Is A Film Crew

A film crew is made up of a group of people who work together on the production of moving pictures. The director, producer, and cinematographer are all part of the film crew.

Some jobs that can make up a film crew are lighting technician, set dresser, boom operator, and sound mixer.

Filmmaking is a complicated art. There are many different jobs that require specific skills and talents to get the job done.

One of these positions, for example, is an assistant director who oversees the whole production process in order to maintain schedule and budget.

The assistant director coordinates with department heads such as props or costumes to make sure everything goes smoothly on set.

Film Crew Members are the people who work behind the scenes to make films happen. They include producers, directors, camera operators, set designers, and more.

The film crew is one of the most important parts of any movie or TV show because without them there would be no production at all!

A Director of Photography (DP) is the head of a film crew responsible for creating and maintaining the look and feel of images in movies.

The DP has to be creative, skilled, knowledgeable, and technical at their job.

They are also one of the most important members of a production team as they help set up shots with lighting and camera positions and make decisions that will affect how an audience sees the story.

Directors often rely on them to create scenes that follow their vision or communicate moods through color or light.

A camera operator is someone who operates the camera in order to produce a film or TV show.

They are responsible for controlling how the shot looks and what it captures, as well as keeping up with changes in light.

A camera operator can also be known as a director of photography (DP) or cinematographer.

A First Assistant Camera does a variety of tasks during the production and is responsible for making sure that all equipment is in working order.

They are also responsible for setting up shots before they are needed, as well as keeping the camera operator informed about what’s happening on set.

A Second Assistant Camera (SAC) is a film crew member that operates the camera’s second assistant equipment, such as the Panaflex.

Their job typically includes loading and unloading cameras and lenses, keeping track of inventory, checking for damages to gear after use on set, assembling and disassembling camera cables, setting up lights or other studio equipment before shooting begins.

They also operate focus pullers in some cases.

A director is the person who oversees all aspects of filmmaking including, but not limited to: directing actors and other crew members; guiding the technical crew in their work on lighting, sound recording, set design, and construction.

They also help create and maintain a consistent style throughout the film as well as make sure that everything within it fits together logically.

Film grips are often the unsung heroes of an on-set.

They spend hours upon hours preparing for a production, only to be thanked with a passing hello and a handshake before being dragged back into their van.

The film grip’s job is one that requires patience and precision, as they’re in charge of setting up all aspects of lighting, sound equipment, camera dollies, and more.

A filmmaking art director is someone who collaborates with the crew to create a storyboard, and then works behind-the-scenes as one of the artists.

The film industry has many roles that are necessary for production, but an art director will be responsible for overseeing all of the sets and props in order to make sure they’re aesthetically pleasing and artistically appropriate for filming.

Production Office is a company that focuses on assisting producers in television, film, and theater productions.

They are based out of Los Angeles, CA, but serve the country with all their services. Their office provides production management, post-production services, and more to those who need it.

Filmmaking location can refer to the place where a film is set, or it may be the actual shooting location.

Filmmakers have always been creative about finding interesting locations for their films, and this trend continues today.

They often use real-life places that are significant in some way to create an authentic atmosphere in their films.

Filmmaking is a process in which people come together to create a work of art. Filmmakers are storytellers who use the camera as their paintbrushes.

They can work alone, but most choose to collaborate with other filmmakers and artists to make films that they dream about for years.

Each filmmaker has their own set of skills and talents, from technical knowledge (camera operator) or artistic ability (writer).

Together they will plan out the film’s production schedule, budgeting for all costs involved including actors, props, costumes, and food.

After deciding on what type of film they want to make (comedy/horror), they’ll start casting roles by auditioning actors and actresses until everyone agrees on who should be cast.

What all these forms have in common is the goal: telling an entertaining story while capturing it on film.

Lighting can be used to highlight certain parts of a scene or frame, as well as create shadows on other objects, not in focus.

There are many different types of lighting that can be used in filmmaking such as natural light, sunlight, tungsten lamps (or incandescent bulbs), fluorescent lights, candlelight, and laser pointers.

Natural light is considered one of the best sources for filming because it has no color cast or shadow making it very forgiving when shooting video footage without proper lighting equipment.

Filmmaking sets are a huge part of the process in filmmaking.

They help create the world that will be on film and even though they’re not always used, they have a major impact on quality.

With so many different options, it can be difficult to know where to start when designing your set for filming purposes.

Filmmaking is the process by which a film or video is created. It involves a number of steps including pre-production, production, post-production, and distribution.

Filmmakers typically start out with an idea for a story and then create treatments about it to show at different points in time during the creative process.

The treatment will include details like what actors are involved, how they interact with one another, where they are located and what props might be needed.

What Does a Movie Director Do: Everything You Need To Know About Being A Film Director

How To Think The Right Way As a Filmmaker

What Is A Shooting Schedule? Definition & Examples