Whether you’re writing a scene, filming a movie, or simply talking to a friend, there is no skill more valuable than communication. We take it for granted, but communicating an idea to someone is one of the hardest things to achieve. That’s why we need to look at how to know your audience.

Think about it: you are taking a picture in your mind and attempting to build it in another person. That’s harder than reading a book while skydiving. So not surprisingly I failed at it when I made my short film, Attention, but my loss is your gain.

Here’s six ways to better communicate your vision to an audience.

Way back in 2017 I wrote and directed a short film titled Attention. It was my attempt to show female warfare in the workplace. My parents divorced when I was 8 and I was primarily raised by my mom and sisters, so I witnessed the very subtle way women can fight.

More often than not male filmmakers get it all wrong. They often show women:

In my film two women, played by the very talented Amy Vorpahl and Katie O’biren, work in a comic book shop and each Wednesday night a man comes in and has a chat with one of the women before buying his comics.

Throughout the ten-minute short the women try to undermine one another to vie for the man’s attention. I was very careful never to show the man’s face because this tete-â-tete had nothing to do with him and everything to do with the two women.

After every screening an audience member would approach me and say the same thing: “So the one girl wanted to hook up with the other one… right?” Wrong. My mistake was that I never illustrated to the audience the other woman’s want for the attention. If I had Amy’s character just say, “hello” to the male customer as he walked past her and began talking to Amy’s character, I believe that would have made her intentions 100% more clear.

Go re-watch your favorite film. Unless it’s something by David Lynch, chances are all of the characters want something, and at some point in the film they will probably say exactly what that is.

Your audience wants to root for your character, but if nobody knows what they want then it’s extremely difficult to cheer for them. 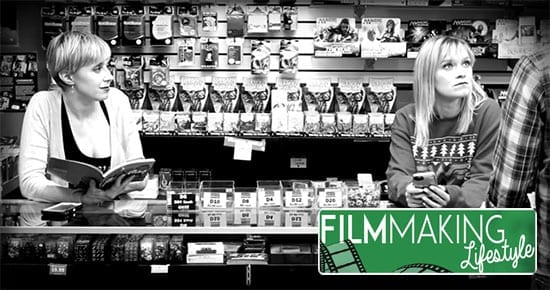 The people watching your work, hearing your pitch or just listening to your story about that time you tore it up in the club need to have all of the information in order to fully understand your story. Otherwise they’ll get lost, or worse, fill in the blanks themselves.

How many times has someone given you a course of action but omitted the subject matter? “We need to shoot them in the face. Real close! Right in the face… Hmm? Oh, sorry. I was talking about a camera angle.”

In Ridley Scott’s 1982 film, Bladerunner, the veracity of the Replicants seeking their creator may seem excessive, until you learn that they can only survive for four years. They have to find their creator in the hope of acquiring longer lives.

One of my favorite comedians, Kevin Pollak, once said that the most important time for a stand up comedian is the first 90 seconds, because he or she has to calm the audience by letting them know that they are in safe hands. The same goes for your audience members.

They want to know that they’re in safe hands and you’re going to deliver a good story. You have to let your audience know where you’re going. This may seem counter intuitive because you want to surprise people when you’re telling a story. If they know where they’re going then they’ll be bored, right? Wrong.

Have you ever watched a movie that opened with a big car chase, then there was a soft romantic dinner scene, followed by a axe murderer chasing a group of campers? If someone made that film you’d end up screaming: “what the hell kinda movie is this?!”

When you’re telling a story your audience has to have a general idea of where they’re going. If the story about your grandma takes a sexy turn — ya lost me. Tricks like foreshadowing are very important for a storyteller to telegraph where the story is headed. 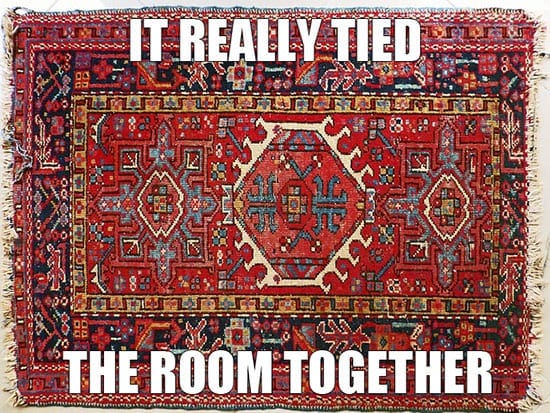 Today’s audiences are very intelligent, especially when it comes to stories. With most generations having grown up with cable TV and now streaming and internet channels, most people have watched upward of 100,000 hours of motion picture entertainment.

Audiences understand genre (IE: love story, action film, Western, etc.) and you can use that to your advantage by delivering a new story inside an old genre. Like giving someone chocolates inside the container of a veggie platter.

Knowing the structure of stories can help you surprise the audience while keeping them in a familiar territory. 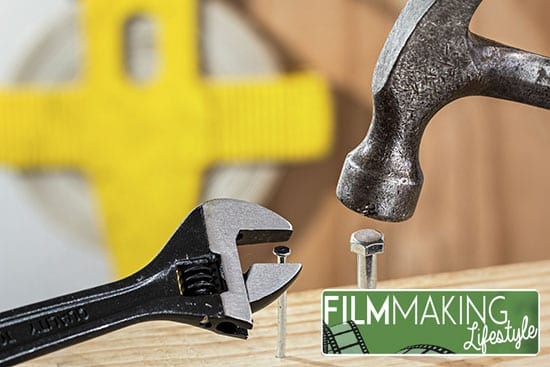 5. Check in With Your Audience

The best storyteller and teachers can impart difficult or complex information to an audience, but they check-in to make sure they haven’t lost them along the way. A good example of this in film is the very complex (and very enjoyable!) 2010 Christoper Nolan film, Inception.

In the film characters can actually enter someone’s mind and build a dream. Time is affected the deeper and deeper you go into a person’s subconscious. There’s also a whole thing about receiving training and building an army inside your subconscious, but that stuff gets really complicated.

The point is throughout Nolan’s film he checks in with the audience by having a character explain or remind other characters of the stakes, mission, and plan. By checking in with your audience you insure that they’re spending their time having fun listening to your story and not struggling to remember information.

Here’s a few methods to help “check in” with your audience: 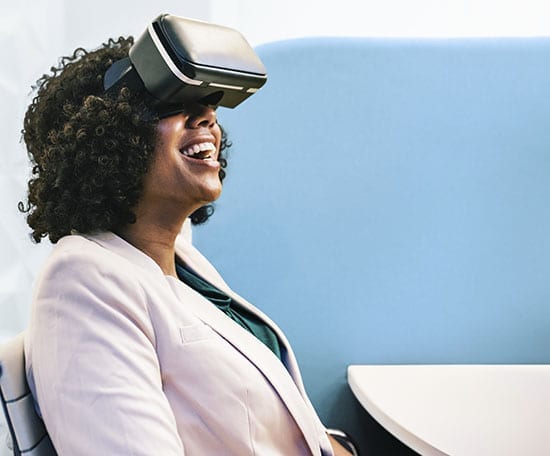 Stories like Inception with their over the top plots are great, but the number one thing that people want from a story emotion. People want to feel when they hear a good story. They want to know if the character will fall in love, get away from the bad guys, become a rockstar, or escape death.

Whatever your story happens to be it must be emotional for you. If you have no emotional investment in your story then neither will your audience. Don’t be afraid to put yourself out there. Really share things in your story that are meaningful to you, and get specific.

Everybody loves their mom, but when you tell the story of your mother it is the details that will hook your audience, like how she made your favorite meatball spaghetti every Sunday. (BTW she did and it was incredible!) 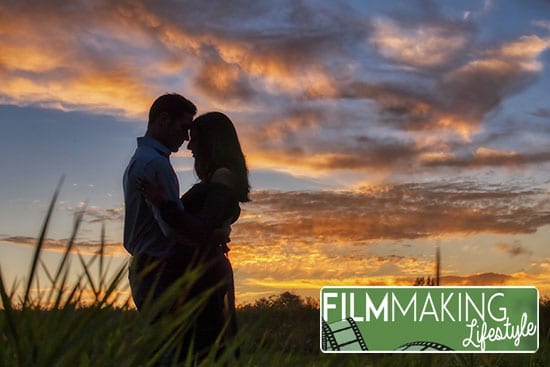 Know Your Audience – Summing Up

There you have it, six tips that will (hopefully) help you communicate your ideas better, and if you’d like to check out my short film, Attention, the link is above. Don’t forget to follow me on social media (Facebook, Twitter, Instagram) and please keep sharing your stories.

How to Write a Powerful Film Proposal

Mastering Screenwriting With The Coen Brothers: Put Their Spice In Your Writing

What Is the Bechdel Test? Women In Fiction