Concepting a short film can involve a cluster of feelings: excitement, stress, creative energy, and in some cases, a little pre-production dread. In this article, we’re going to discuss getting ideas for short films.

If you’re making a short film — whether it’s for a class or for fun — you may be feeling some of that dread right about now. You may be sweating costs, scheduling, or like many of us, you may be stressing over ideas for short films.

Luckily, concepting your short film is perhaps the easiest and most enjoyable part of the creative process. This is the time to imagine, build, and solidify your ideas. But how do you start imagining, building, and solidifying?

That’s where we come in. We’ve already discussed how to stop procrastinating when it comes to filmmaking, and today we’re going to talk about how to concept your short film in a few easy, actionable steps. Let’s get started!

Let’s look at a few methods for getting ideas for short films.

You’ve probably heard good writers read a lot (and filmmakers, too). If you’re looking to make a short film, it only makes sense that you should watch other shorts to prepare.

Vimeo is an incredible resource for finding and watching student and professional projects. If you don’t know where to start, the platform offers Staff Picks to bring the very best to its users.

If you’re in a class with other film students, consider contacting them or following them on Vimeo or YouTube. You may also consider browsing their personal portfolios to review their previous work.

See what your classmates are making and allow it to inspire short film ideas for you. Notice something you like? Ask your peers specific details about their projects.

In the same way, others can positively influence your work, they can also teach you what not to do. For instance, you may notice some short films seem too long, too quiet, or —story-wise— too complex. Take notes on the good and the bad, then apply those notes to your own projects. 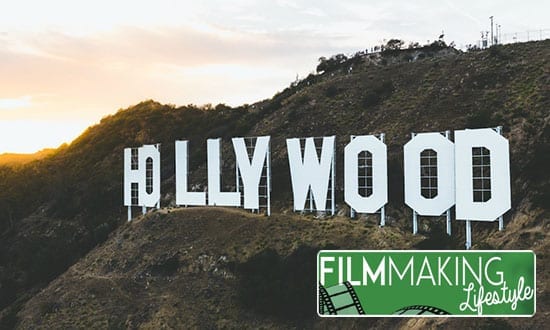 While your budget may be micro or shoestring, developing short film ideas is the point in your project where you are completely unlimited.

If you had a dream budget:

You may not know what kind of film you want to make at this stage. If that’s the case, consider your own sources of inspiration.

Inspiration can come from anywhere or anything, so feel free to use books, photos, stills, and other elements that cultivate your creativity.

A proof-of-concept (or POC) is a simple and professional way to give others a glimpse into your mind — and into the larger project you want to complete.

Alternatively, it could be a simple short with characters from a larger script (like the proof-of-concept for Mama). Proof-of-concepts are used for festivals, contests, pitches, and funding campaigns.

However, traditional, non-POC shorts are just as viable. Traditional shorts often get placed at film festivals, and video can work as a huge marketing booster for businesses and blogs. Short films are a quick way to illustrate your skills as a filmmaker and garner attention online.

Once you’ve decided on the type of short you want to make, consider which genre you want to explore. If you’re not sure, you might narrow it down to two related genres, like comedy and romance or horror and suspense.

By picking a genre, you can sculpt your ideas for short films into something more concrete.

Would I want my short to be a cringe comedy like It’s Always Sunny in Philadelphia? Would I want to give it a slapstick feel like Broad City? Or maybe I would settle on a more serious and dry style, like the one in Atlanta.

There are a variety of routes you can take in each genre, so consider your options and just have fun with it. Remember, this is still your brainstorming stage, so don’t stress if you have several influences. 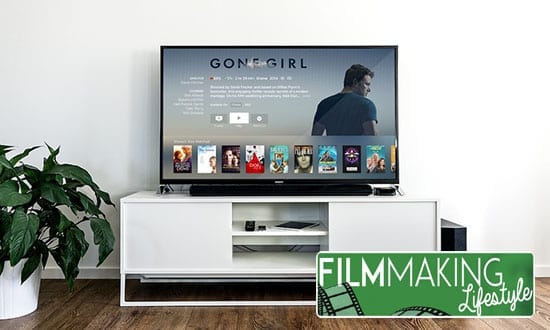 Once you’ve considered a preferred genre, it’s time to choose comparable movies or shows (i.e. your “comps”). These are two sources similar to your project. This will make your piece more pitchable to audiences and those looking to invest in your film.

For instance, let’s say I’ve written a dramedy. This dramedy is about a bachelor party gone awry during an alien invasion.

For my comps, I might use The Hangover and Mars Attacks!, because people are instantly familiar with these films.

Right way, my comps provide a tone for my short, and people know what to expect from my project.

We typically experience stories through a central character, so it’s important to begin concepting a protagonist in the beginning stages of your script-writing process. Consider, too, your character’s main goal.

This goal can be simple; if it’s a horror, such as the proof-of-concept for The Babadook, the goal could be safety or a similar basic need. In a romance, such as Disney’s “The Paperman,” the goal may be finding another character.

With your goal in mind, consider potential conflicts. For example, let’s say you really are making a short about a bachelor-party-turned-alien-invasion. Your character is the groom, and his goal is phoning his fiancée.

Simple enough, right? What are some potential conflicts that might stop him from calling?

Consider realistic conflicts, like limited cell reception or a lack of landlines. Combine these setbacks with the story’s main conflict: the invasion itself. The goal is simple, but it suddenly becomes high-stakes in the right situation. 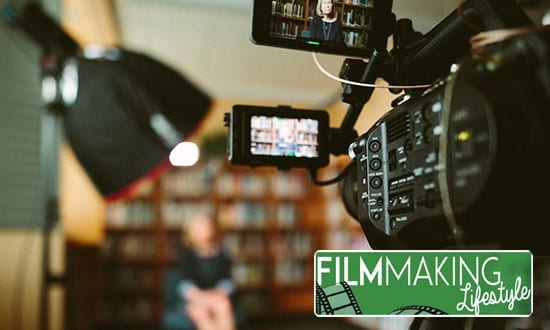 Now that you’ve imagined big-budget, life-changing short film ideas, it’s unfortunately time to scale back. What can you realistically make within your budget?

This may feel like a discouraging question, but remember, budgets can actually give us the boundaries we need to be creative.

Consider dropping characters you don’t need (more characters = more expenses), and consider creative ways to transform resources you already have. Remember, you’re still in the conceptual phase, so there’s plenty of time to iron out the details when you write your script. 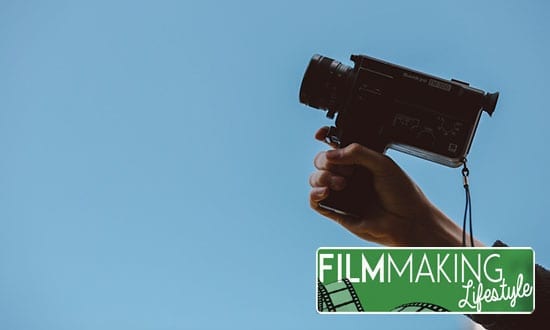 Now that you have a rough idea for your short, you can begin to make an outline. This will give you a chance to extract your short film ideas into a clear visual.

An outline can be as clean as a Pinterest board or as old-school as a few scribbles in a notebook. The outline is for you, so it’s okay if it’s a little scattered. Try to include some elements you’ve already brainstormed, like your comps, your main character, the goal, and some conflicts your character will experience.

Use your outline to make connections and build ideas. There’s no right or wrong way, but you may find that certain methods work better for you than others. Try different visuals and see what makes the most sense.

Ideas For Short Films – A Conclusion

Concepting short film ideas can be anxiety inducing, but it can also be easy and enjoyable.

Once you’ve developed your thoughts and interests, the script will organically begin to come together.

Remember, this is your project, so don’t be afraid to try something new. You’re the one calling the shots.

Kaitlin Westbrook is a content writer for Videezy. Kaitlin covers business, creative content, professional writing, and more. When she’s not writing, she enjoys movies, baking, and her Pomeranian.

How To Create Striking First And Final Frames In Your Films: A Complete Guide

How To Win a Film or Video Competition: Complete Guide