Shot composition is the process of deciding what to include in a frame. It involves many factors such as camera angle, focal length, and lens choice.

The idea behind shot composition is that it can change how viewers perceive an image. In this article, we will discuss a few tips for improving your shot compositions in order to make them more engaging and powerful for viewers.

The term “shot composition” refers to the arrangement of shots, or frames in a film. Shot composition is considered an important aspect for achieving certain aesthetic effects and conveying meaning.

The most common techniques used by filmmakers are framing, camera movement, depth of field (DOF), and cinematography.

Shot compositions can also be achieved through editing techniques such as jump cuts that provide ellipses in time which can indicate a change in location or time sequence.

In this article, we will discuss how these elements work together to create shot compositions with different intentions and meanings.

What Is Shot Composition?

Shot composition is an important aspect of filmmaking. It’s the way a film artist arranges and frames shots in order to achieve a certain effect.

Shot composition can be used to show character emotions, emphasize plot points, or even trick the audience into believing something that isn’t true on-screen.

What Is Shot Composition?

Shot composers have an infinite number of possible compositions to choose from, so it’s important for them to be able to determine which will best suit their purposes.

Some common shots include:

The size of the shot will depend on how much detail is needed in order to tell the story being told.

Shot composition is the process of choosing which shots to include in a film or video and how to frame them. Shot composition is one of the most important elements in filmmaking because it affects audience reaction, mood, and understanding.

While there are no set rules for shot selection, here are some tips that will help you create meaningful compositions:

How To Improve Your Shot Composition & Framing

The world of photography can be a daunting place to venture into.

Whether you’re a seasoned pro or an amateur looking for advice, framing your shot and composition is one of the best ways to set yourself apart from other photographers. Here are some tips on how to improve both:

– When composing your photo, give it purpose by including elements that show what the subject matter means.

For example, if you want to capture people’s reactions at basketball game, frame them in front of their favorite team’s logo and include action shots in the background so they know what inspired you!

A good photograph is a snapshot of the world around you. Capturing an image can be as easy as pushing a button on your camera, but it takes more than just pressing a button to create great photography.

The most common mistake people make when framing their shots is to frame too much sky in the background, which makes for an uninteresting and bland photograph.

It’s important to try to use some foreground objects in order to give context and fill up empty space within the frame.

Artists have been interested in symmetry and centered composition for centuries, but the term “symmetry” only became popularized as a concept when it was used by F.G. Ton that who wrote in his book The Principles of Artistic Composition.

The word “composition” goes back to the Latin verb componere, meaning “to put together.” Composition is a fundamental part of all art. In photography, composition dictates where and how you compose your images.

One way to think about composition in photography is centered symmetry. Centered symmetry is when an object or person in the foreground is aligned with something else that’s in the background of the image—a building, for example.

A lot of people know the term symmetry, but few really understand it. Symmetry is often used to describe two things that are identical on both sides and in the middle.

The centered composition can be done with an object or objects positioned either vertically or horizontally in a balanced way around a central point, creating balance and harmony.

Centered composition and symmetry are two techniques artists use to create a sense of balance in their paintings. This is done by creating a focal point or center that the eye can follow from left to right, top to bottom, or vice versa.

Centered compositions usually have one object at the center with space around it on either side. Symmetry is often used when there are multiple objects involved in the painting because it creates visual harmony and evenness among them.

Composition and symmetry work flawlessly together in artwork such as Vermeer’s “The Music Lesson” (1662). 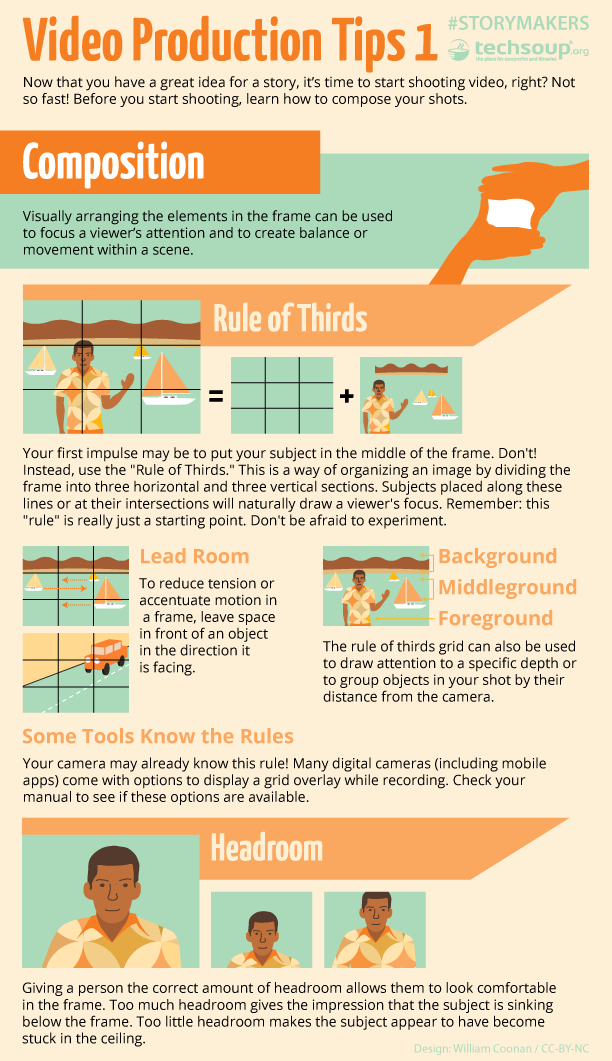 You’ll learn how to identify what methods are available for you, as well as which ones work best with various subjects.

Photography is a vast subject to cover, and there are many different techniques that can aid in this art form.

We’ll start by examining the Rule of Thirds: This technique divides the frame into nine equal parts, with four lines intersecting at two points along the horizontal axis (which could be vertical or diagonal) to create four quadrants.

When composing an image, imagine dividing it into three columns and three rows; then place important elements where these intersecting lines cross.

You can also use shapes like circles or triangles-just make sure you don’t have more than one shape if you’re using them together!

When composing an image, imagine dividing it into three columns and three rows; then place important elements where these intersecting lines cross.

You can also use shapes like circles or triangles-just make sure you don’t have more than one shape if you’re using them together!

Shot composition basics can help filmmakers understand the difference between close-ups, wide shots, medium shots, etc., as well as how to frame a scene in order to convey an emotion or tell part of the story without words.

Shot compositions are made up of two major elements: camera angle and lens choice (wide-angle vs telephoto).

Together these factors control how much information is captured on film in relation to the viewer’s perspective, where certain objects appear within frame, depth perception, mood/atmosphere, subject isolation, storytelling clarity, etcetera.

Shot composition is a vital element of any film. It is the art of composing a shot for optimal visual storytelling and emotional impact, and it can be used to create tension, suspense, or release.

The shot composition has many variables such as camera angle, lens length, type of shot (long shot versus close up), framing (subject in the center or off-center), and depth perception between foreground objects and background objects. 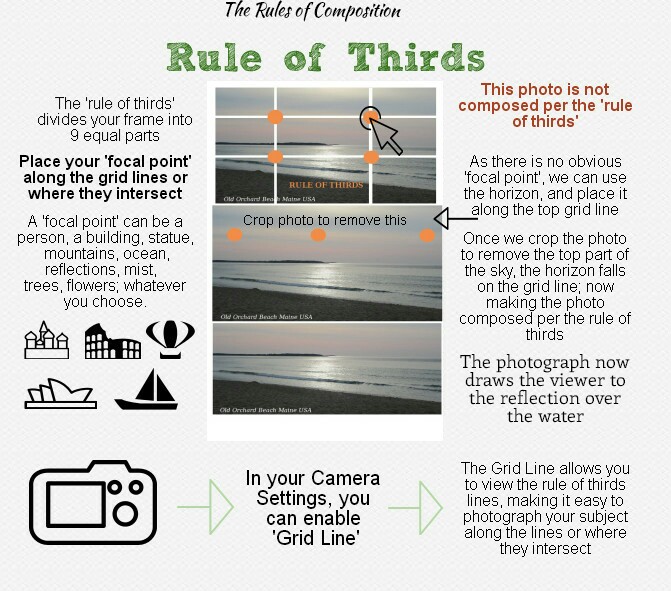 Tips For Improving Your Shot Composition

Have you ever looked at a photo and thought, “I wish I could see more of the background”? Or maybe you’ve seen a picture with too much in the foreground that takes away from what really matters.

Well, you must be interested in how to improve your shot composition so that it looks like an award-winning masterpiece!

Then, consider things such as color palette and framing while taking photos so they look balanced when put together into one piece.

Film school has been around since 1895 and with each new year of filmmaking comes new techniques and styles which means there’s always something new to learn!

Shot composition and cinematography are a director’s most powerful tools. It can make or break the flow of a scene, set the mood for an entire film, and even tell you what type of story it is.

In the film industry, “shot composition” refers to the arrangement of a frame within a shot.

Cinematography is an art form that involves many elements in order for films to be made and seen as beautiful pieces of work.

The cinematographer has many responsibilities including how they can manipulate light sources, such as using artificial lighting or natural light, and make decisions about when to move the camera.

I know you’ve been on the lookout for ways to improve your photography. Whether it’s a hobby or profession, you want to be able to take pictures that will make people stop and appreciate your work.

The first thing you’ll want to do is get into the mindset of a photographer. In order to snap the perfect shot, there are certain things you need in place before taking any photos at all like making sure your camera is set up properly and choosing an appropriate focal length and framing (whether it’s horizontal or vertical).

There is another important technique is called The Golden Mean or Divine Proportion that refers to a ratio between numbers 1:1.618 (or more simply 6:5) where 5 represents something like what we see on earth as opposed to infinity while 1 stand for everything we cannot see from our earthly perspective.

What Is a MacGuffin? The Definitive Guide

What Is A Monochromatic Color Scheme? The Definitive Guide

What Is a Key Light? Our Complete Guide To Key Lights