This is the 28th instalment of this feature here on Filmmaking Lifestyle, where we chart the best-of-the-best from around the filmmaking and video production world. This article covers the best posts from January 2018.

The Best Posts Of January 2018

Had the opportunity to go to Egypt in January. Need a holiday! It’s a stunning place. If you haven’t been, I’d highly recommend it!

No pictures of the pyramids, I’m afraid (you’ve seen enough of those!), but here are a couple of iPhone images from the trip. 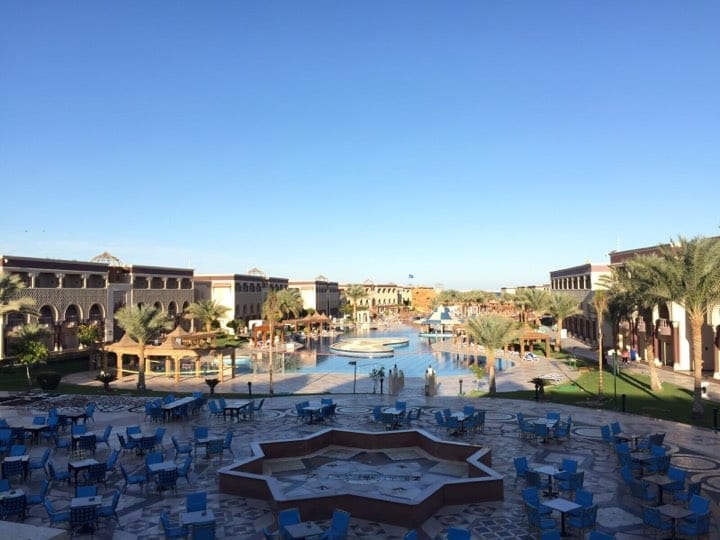 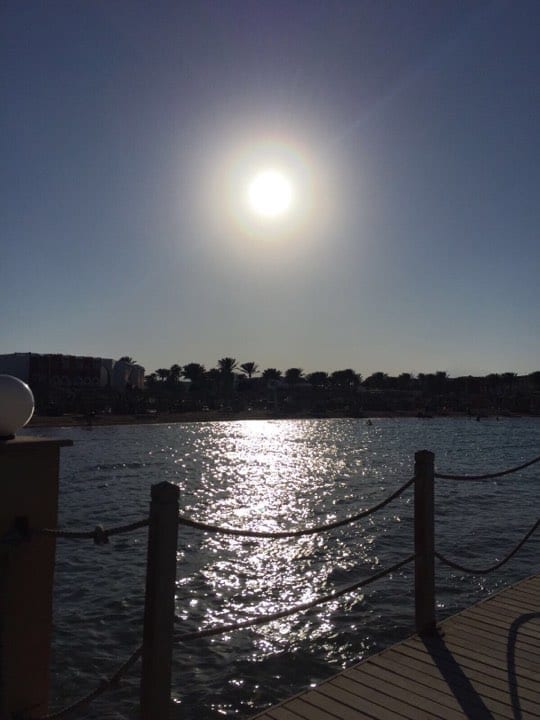 I have lots of great content lined up for you in the first quarter of 2018. Been in touch with some awesome folks who are going to be bringing the how-to guide quality your way this year. Just putting the finishing touches to the grand re-opening of my Video Business Coaching Program, too. Good stuff ahead!

With that out of the way, let’s get to the goodies this month!

Here’s What I Learned Watching 891 Short Films in 43 Days, or How to Get Your Movie Into an International Film Festival.

Next up, here’s how to add some creative “crane shots” to your videos with this Gimbal setup.

You might remember Kung Fury, the satirical retro style 80s action short film that was funded via Kickstarter a few years ago and became an internet hit? Now it’s now a feature film starring Michael Fassbender.

Did you know Amazon has an open door policy on submitting film ideas?

So what did we have on Filmmaking Lifestyle this month? We started out the month with an guide to the best places to have photos printed online.

Next up, we had a detailed guide to your filmmaking career, entitled The Filmmaker Career Roadmap.

Then rounded out the month with an article on live streaming equipment.

Here’s a great guide to cinematic lighting without electricity:

Want to pull off the wipe transition in SNLs Natalie Rap?

How about a Cinematography YouTube playlist? Here you go.

This month’s Picture of the Month is a really cool graphic from Digital Camera World. From a photography perspective, but as we know, photography principles apply in many ways to filmmaking: 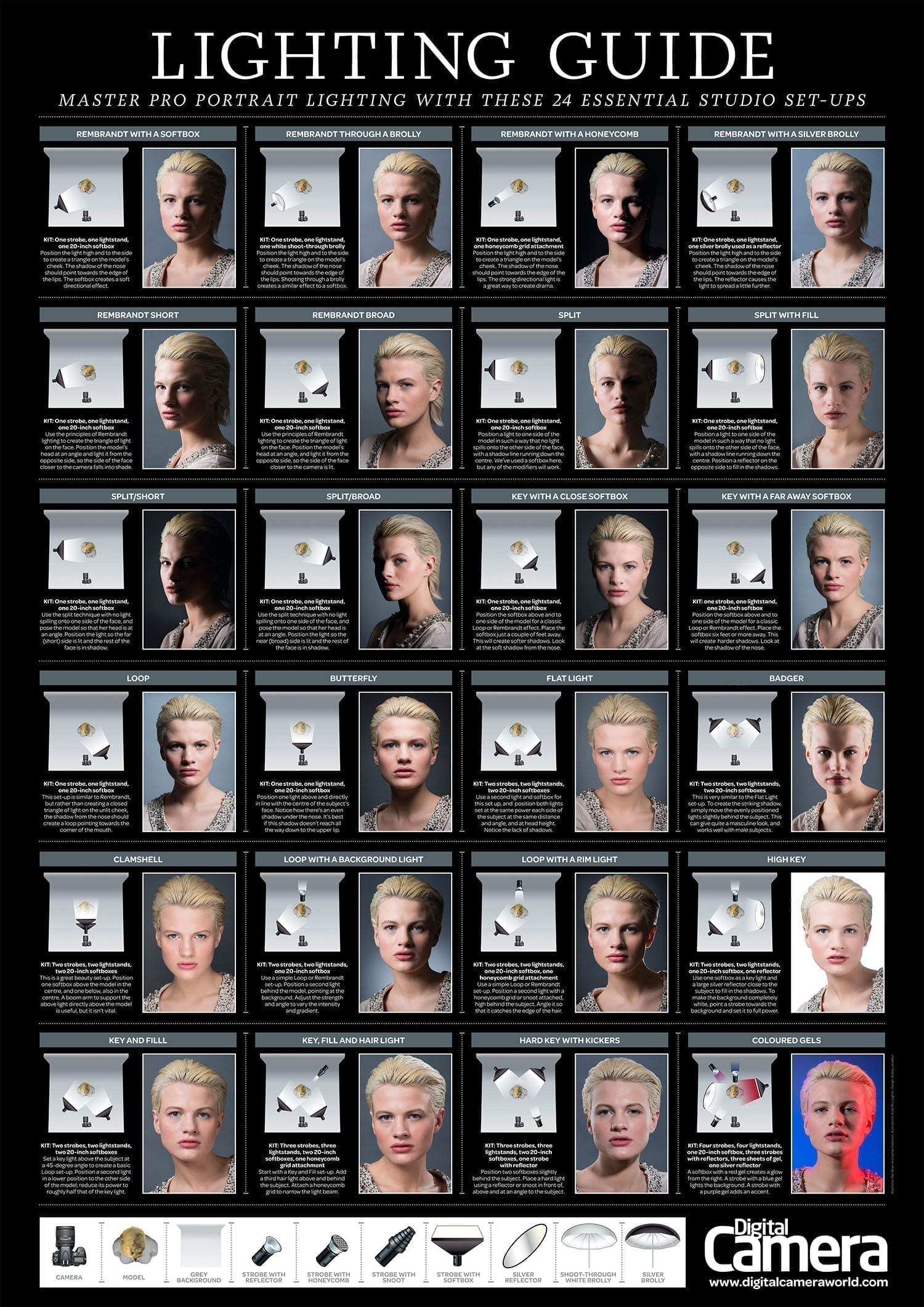 Anything else you’ve found in the filmmaking / video production world online? Let us know in the comments below!

Merry Christmas and a Happy New Year to you!

Live Streaming Equipment Gear Guide: What You Need to Go Live in 2022

The Filmmaker Career Roadmap: 6 Ways To Turn Your Passion For Filmmaking Into Reality

Complete Guide To Casting Auditions: Everything You Need To Know

What Is A Triadic Color Scheme? The Essential Guide [With Examples & Tutorials]

What Is Dolby Cinema? How Dolby Became a Game Changer