If you’re wondering what is the longest movie in the world, then prepare to be surprised. The list of the 10 longest films of all time is most likely a list of films you’ve never heard of before.

Peter Jackson’s trilogy The Lord of the Rings, if viewed as one movie, lasts a long 11 hours and 21 minutes. It is long if taken together as one movie, and even on their own each separate release was long compared to standard film lengths. But this is nowhere close to being in the Top 10 list of the longest movies ever made.

Let’s say binge-watching critically acclaimed Breaking Bad would take two days and 14 hours to watch from the first episode to the Heisenberg demise (sorry, spoiler alert!) Along with Game of Thrones’ 2 days, 15 hours and 30 minutes, it still wouldn’t cut it in the top five.

And the longest movie in the world goes beyond everything that has been released so far.

What is the Longest Movie Ever?

All films from the top longest list are artistic projects with authors trying to make a statement. A current placeholder as the longest movie is Modern Times Forever, created by a Danish art group called Superflex. You would need ten days to watch the slow decay of the Stora Enso building in Helsinki.

However, the longest movie in the world is still in production and will be released in the year 2020. A movie Ambiancé by Swedish artist Anders Weberg will have a running time of a staggering 30 days or 720 hours. He set the release date on December 31, 2020, and just like with the whole project, the director has a special plan.

Here’s the trailer for the film. Bear in mind that this is a 7+ hour trailer!

The idea is to release and screen it globally, and afterward, destroy the only copy of the entire movie. Anders Weberg stated that it will be “the longest film made that doesn’t exist”.

Release and destruction of Ambiancé will round up 20 years for Weberg, and in that process, he suffered family tragedy. His son Andre took an overdose and died. He was just 21 years old. Anders said: “Much of my works over the years has centered around him. This is for him.” 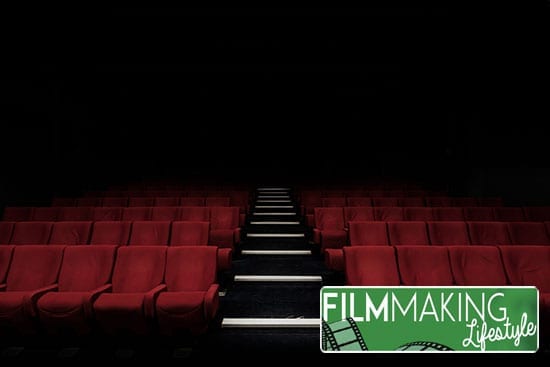 The longest movie in the world

Since this will be the longest movie at the time of its release, it’s interesting to observe the game of numbers. Weberg released the first short teaser in 2014 and it lasted 72 minutes. This was the first glimpse of the atmosphere and the paste of the movie. It’s also worth mentioning that this trailer along would have been admissible as an entry to film festivals as a feature film itself!

Some experts call these videos ‘slow cinema’, but Swedish the director calls it “ambient film-making”. This style of slow tempo with almost nothing from the plot or action that is seen in cinematic movie hits is on full display in the first trailer.

Although Anders Weberg said time is not in focus, and nor is the record for the longest movies, he did gave some attention to length with second trailer lasting 7 hours and 20 minutes. He called it the film’s first trailer. 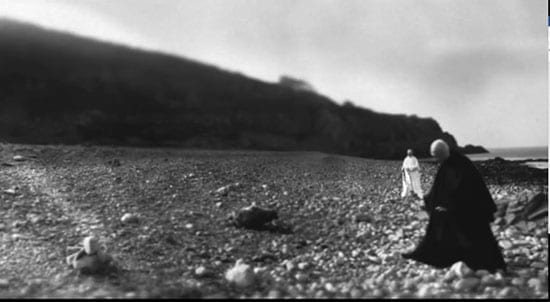 The last trailer before 2020 release has a runtime of 72 hours. It’s worth pointing out that that’s enough time to watch an entire Game of Thrones and first two seasons of Breaking Bad.

Here’s a link to the Anders Weberg Vimeo page. 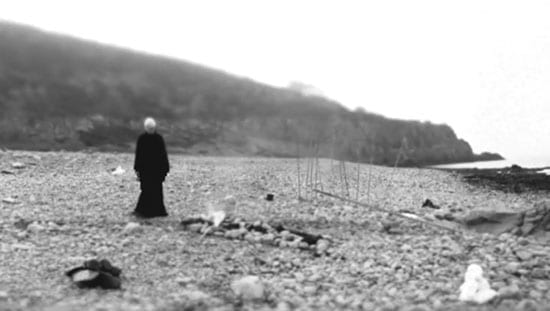 The story behind non-narrative art film

When you look at the list of top 10 longest movies ever made it’s impossible to find any narrative. All of the movies have some kind of artistic background or are experimental in their nature.

Seventh on the list, infamously titled The Longest Most Meaningless Movie in the World had a duration of 2,880 minutes and was made up of commercials, pieces of undeveloped film and outtakes.

The Cure for Insomnia features artist L.D. Groban reading (slowly) a 2,080 page poem, and he is interrupted with pornographic and heavy-metal videos.

Ambiancé has no plot or narrative, it has some stunning visuals and the creative energy of Anders Weberg along with 20 years of work invested in the creation of the longest movie.

On his blog, he discussed some background on the film:

“In the piece, Ambiancé, space and time is intertwined into a surreal dream-like journey beyond places and is an abstract nonlinear narrative summary of the artist’s time spent with the moving image. As a small tease until the premiere in 2020 shorter teaser/trailers will be presented at different occasions.”

A sort of memoir movie (film memoir). This is the visual expression that is constantly characterized in the artist’s work throughout his career. 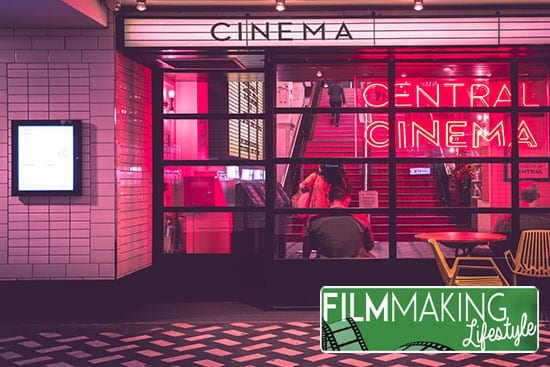 The movie Ambiancé is not the first time Weberg created something, only to delete it upon release. In one of his interviews, he said: “It’s very easy to create in a digital world, it’s harder to delete”.

Early in his career, Weberg was a director of music videos but soon started working on experimental videos. In his filmography, you can find titles with names like Nothingness, Meaninglessness and Absent.

His move in 2009, when he uploaded several films on a peer-to-peer network and then deleted the originals gave us a heads up to the Ambiancé ethos. These artistic ideas are mentioned in his IMDB biography:

”There’s no original”. 6 films with a duration between 45 minutes and 9 hours were uploaded on the file-sharing networks in one copy and their original was deleted. P2P Art – The aesthetics of ephemerality.

There is no illusion that someone can watch a 30-day movie, but the “slow movie” movement gained popularity. As well as the trailers for the longest movie ever to be made coming up as record breakers themselves (in the trailer length stakes).

The Ambiancé trailer, at 7 hours and 20 minutes and shot in one take, has 630k viewers on Vimeo and 704k on Youtube so far.

In an interview for Huck magazine Anders Weberg explained more about his artistic philosophy:

“The main theme for all my work has always been ephemerality. That to me is a key difference between the analog era and digital era, especially in filmmaking. By destroying the film, I’m attempting to link the two distinctly different principles together.

For me, the film is just one part of the project. The creation and destruction have the same value.” 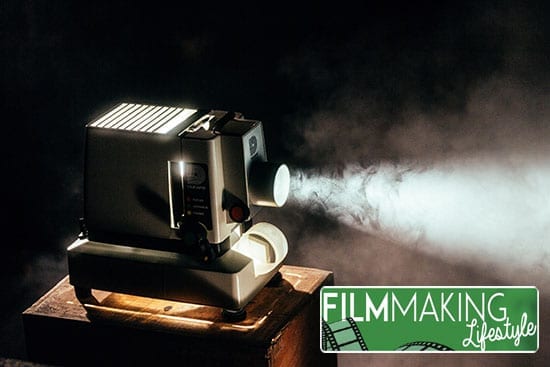 For Anders Weberg, the making of Ambiancé is a personal process. The whole production and funding lay with the Swedish artist, with no influence on the timeline or outcome of the project from the outside.

Another personal layer is the above mentioned death of his son that happened just before the release of the first trailer in 2014, and resulted in Andres changing the trailer. On the film’s official website, he said: “Every little part of me is in this movie.”

The real question about Ambiancé is in the value of the project. It’s hard to grasp the fact that the artist will spend 20 years on a film that the majority of people will probably never watch in its entirety.

As we saw in the trailers, the movie has some impressive footage, but without the narrative it’s more an expression of emotions than a coherent story that follows the timeline.

Maybe we could argue that the film is already successful. It has raised questions, got viewers interested in watching very long trailers (at least on a small scale). Not to mention having an interesting underlying philosophy. It could be a real challenge for some enthusiasts to watch the entire 30 days and spend that time in dreamy foggy slow-paced Weberg beach world.

Have you seen the trailer for Weberg’s huge effort? Have you watched any of the films on our top 10 list? Let us know in the comments below.

How to Write a Powerful Film Proposal

What Is The Non-Narrative Film Movement: The Essential Guide

What Is British New Wave Cinema? Definitive Guide To The Film Movement

Best Up And Coming Directors: 11 Of The Top New Directors

What Is A Portmanteau Film? Definition, Examples & History