Here’s Gio Orellana again with another article about his filmmaking experiences. A couple of weeks ago, we heard about his 10 Reasons Why Most Filmmaking Partners Are Bad For You. This time around, Gio has thoughts and advice on horror filmmaking with his experiences making a first horror feature film.

I was hired to write and direct a horror feature film in Naples, Italy (sucks, right?). It was 30 days of grueling ass-grinding interspersed with great fun times. I know these 10 Things is lame, but people love lists and I’ll try to make them as fun and enjoyable as a DMV line.

(Note: images in this article are from the film.)

Murphy’s Law is that if anything can go wrong, it will.

There was no other place were this law was proven time and again than on this horror shoot. Even though we tried to reduce Murphy’s Law breeding grounds as much as possible, Murphy was still able to slip a slimy finger up into our buttholes.

You name it, we got it: flat tires, lost audio files, an actor almost dying (he’s fine), firing actors, equipment getting lost, equipment getting fried, faulty equipment shocking us, crazy people harassing us, and a bunch of other bad stuff happening.

It could have been a lot worse for us, but just remember that even though you may try to plan for everything ahead of time, Murphy’s finger will be always prevalent.

On the first day, we were shooting without permission at a train station in the early morning. Hundreds of things could have gone wrong and my mind was going through each of them. I was freaking myself out.

Of course, only the worst things occur in your head, but in reality the only problem we had was a crazy person calling out, “Privacy! Privacy!” in English because he thought that we were recording him. He was a vagrant sleeping in the background of the shot. He threatened to call the cops, but no one ever came.

Just remember to remain calm at all times. First thing is to accept the situation, and then second thing is to take each problem one at a time. If worse comes to worse and you’re still freaking out, just tell yourself, “It will be over soon.” 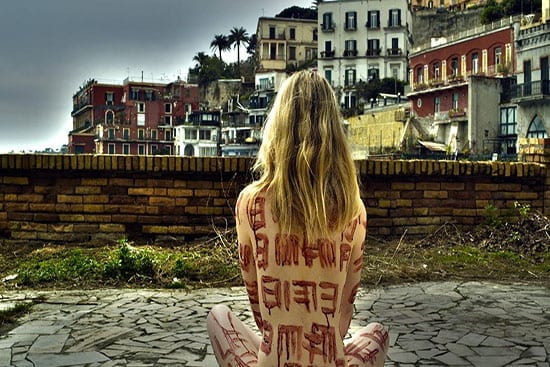 I never thought that these items would come in super handy a few times every day, but I’ll never go into a film shoot without them: Flashlight, work gloves, and a multitool.

We were shooting in a deep and dark place, so the flashlight was always handy. Many times we were dealing with things that could give us splinters, and the weather was crazy cold when we were there, so the gloves saved my fingers more than once.

The multitool saved my ass many times: locks that got stuck were fixed, screws the needed tightening, and things that needed to be cut.

I totally understood because I was getting annoyed by that person too, but then I realized that it was like being annoyed at a puppy.

If a puppy poops or pees everywhere, do you get mad at it? It’s just the way puppies are, no need to get angry or annoyed by them. As long as they’re not bothering you, or interfering with your work, you just have to deal with it or ignore it.

Point is that you have to accept people as they are and the way they behave — you’re not going to change them. 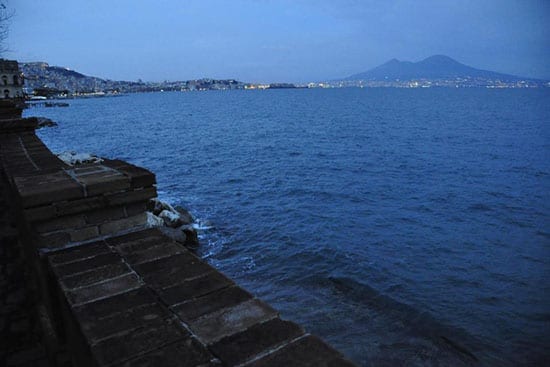 The worst superpower you have is the power of assumption.

Do not assume anything.

Consider yourself ignorant of all things and make sure with 100% certainty that you are sure of something.

One day I assumed that someone else had the audio equipment, but we left the house without anyone taking it.

All of these examples are communication problems, but it stems from assumptions.

Make sure you have a water tight system for collecting, dumping, clearing, and cleansing memory cards. Once you’re settled on the process, do not change it.

We also lost 4 shots because they were shot on a card that I thought was already dumped, the AC forgot to mark it with a green sticker, meaning that it had new footage instead of just old footage.

There are two reasons why your dialogue may suck:

First reason, you write shitty dialogue. Read it out loud.

Does it sound ridiculous? Then rewrite it. Now get a friend or relative to read it out loud again.

Does it still sound ridiculous? Congratulations, you write shitty dialogue.

Context and subtext go hand in hand. In a scene where two people that have hated each other at first and fell in love later, when they finally come together to kiss, the girl says, “I hate you,” the subtext is, “I love you.”

If the actor says it wrong, it’s because she didn’t get the subtext. It’s your job to fix it. 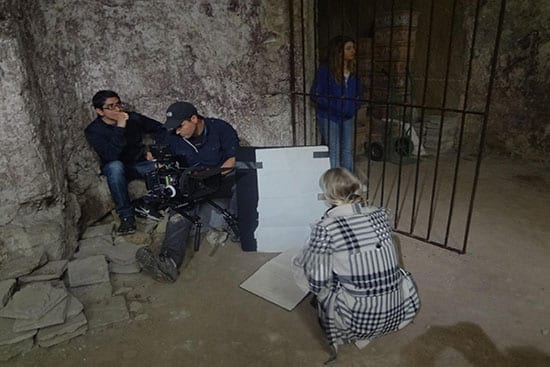 8. Look at the monitor

There were many times where I couldn’t stand behind the DP to look at the monitor while we were shooting. We couldn’t afford to have an extra monitor without sacrificing the budget in other areas, so we opted out of getting one.

I really regret not getting an extra portable monitor. There are just some things that you can’t really pick up on unless you’re looking at the scene being played in a monitor.

There’s a lot of nuance and subtleties that you miss so that when you’re in the editing room, you’re kicking yourself for not seeing it even though you were there when it was being filmed.

That’s because your eyeballs are not a filmscreen. Your eyeballs pick up everything in that room or whoever you’re shooting, where as the monitor is focused on just your actor(s).

My point is do whatever you have to do to get an extra monitor that you can look through at all times.

The whole point of making a feature film is to make the best film possible with the time, money, and resources you have.

However, rank and hierarchy may get in the way of the flow of good ideas. Some people may be weary or afraid of giving their input because they’re worried that they may be, “stepping out of their bounds.”

There were many times where the actors or a crew member came up to me after a scene was done and they had a good idea, but now the opportunity was wasted. So ensure that you breed a set that has an open flow of Ideas.

Why should extra ideas be talked about privately instead of openly? Because you may have to reject it — not every idea is a good idea. Some people get butthurt that their idea was not thought of as being good, so they will try to defend it publicly, which just makes it worse.

So, when possible, discuss ideas privately.

If you’re making a film that has a shoot that’s either 30 days, or even 3 days, make sure it’s with people that you’ve known for a long time deeply, or that you are at least familiar with their dark side.

Everyone has a dark side. Everyone.

Low budget shoots are tough, and it’s bad enough that you’re under-manned, under-financed, and then you have to deal with an asshole or a diva.

If you know you’re going to work with someone that has a dark side for 10 days and longer, then at least you have the advantage of knowing their full character before hand.

Point is make sure to know someone well enough before you agree to work with them for a long ass time.

1. Leave 20% of the budget for mistakes, if it’s your first time making a feature film.

3. Listen to your goddamn intuition.

4. No child actors or animals in a low budget horror film unless they’re professionals.

5. If you have a problem with someone, talk it out, don’t yell it out.

If you want to learn from more of my mistakes, check out my filmmaker’s blog called Giordany.com.

I hope you’ve found this article on horror filmmaking useful. Let me know your thoughts, reactions and questions in the comments section below!

How I Messed Up 3 Film Interviews...And How You Can Avoid Doing the Same

5 Don’ts of Crowdfunding Videos on Kickstarter, Indiegogo and Others

What Is A Movie Prop: Definition With Tips For Using Them