Voice Narration: How to use it wisely in your film

“Show, don’t tell” is the only conventional wisdom existing among filmmakers all over the world. And the tendency says that Hollywood plays a big part in heating and preserving this axiom. Why axiom? Well, because even though the underlying basis of why and how voice narration can be misused are clear, there are still many counter-arguments to it.

The film is the multimodal means of transferring a writer’s idea to the viewer. With the help of sounds, pictures, colours, characters, dialogues, and many other elements some general idea should be communicated clearly to the audience.

Most often, if such an idea appears to be confusing or misleading to audiences filmmakers are solemnly responsible for fixing the problem. And in such cases, many film creative minds get down to one thought – voice narration as a means of clarification.

So if voice narration is meant to actually facilitate the understanding of a film, then why is that almost a taboo tool in the film world? Let’s start from the very beginning and untangle the pros and cons of narrating in films behind the scenes. 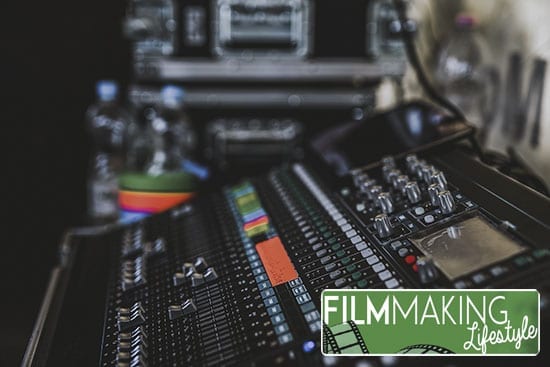 What voice narration is?

“Once upon a time…” is the beginning of hundreds of films for children made in the 80s and 90s. This is the invisible narrator who tells us the pre-story of what is about to be screened. In The Grinch Who Stole Christmas the narrator’s voice goes further: he tells the viewer what is happening, what to feel, and when it is all over.

This is an omniscient somebody, who knows the story better and so helps us, the viewers, get it right. These are examples of voice narration, and to be more precise the voiceover narration.

According to Gary Collins from Red Rock Entertainment, one of the greatest examples of voice narration was used in House of Cards. Here the narrator is not omniscient, but this is the main character of the film or a TV show in this case. He/she, Frank Underwood and later his wife Claire Underwood, punctuates the overall narrative of a film by providing voiceover narration by speaking directly to the audience.

Besides voiceovers, there is also voice narration in its core. It has a little bit different role than voiceover. The latter aims at explaining, see simplifying, something to a viewer, a (voice) narrator is there to add some summary or lead the audience to some reflection or thoughts. So while voiceovers offer a direct message to the audience, the (voice) narrator has a more implicate role in films. 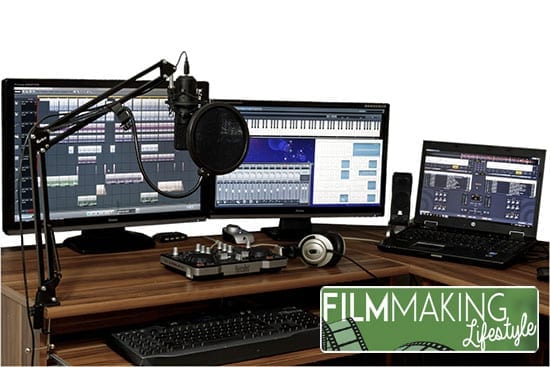 Voice narrator frequently comes to summarise the key points of a plot. This is often used in the middle of a film to combine two stories that might need some explanation. This is the type of narration used in Kiss Kiss Bang Bang back in 2015. This film is one of the few genuinely good examples of voice narration in this function.

Generally, writers employ voice narration for scene connection simply because they don’t have time to explain it all in pictures or when the film budget lacks a couple of zeros to do the right scenes. Be very careful with it. Summarising voice narration is a tough craft to master and it can be a winning strategy (Trainspotting) or a disaster (Bladerunner, theatrical cut).

And the last example of voice narration is a philosophical one. Here the narrator brings to the surface emotions, spiritual thoughts, and the everlasting philosophical questions to help the audience reflect on the scene and think over it again and again.

For instance, in The Age of Innocence, the shots were bringing some words and phrases on the screen while the narrator explained them and pushed some serious thoughts to the front.

So what voice narration is? Voice narration, and voiceover as its inheriting part, is any kind of explaining or telling of something happening on the screen. The main function of the voice narration is to explain or summarise the shots to the viewers and to link particular parts of a film together. 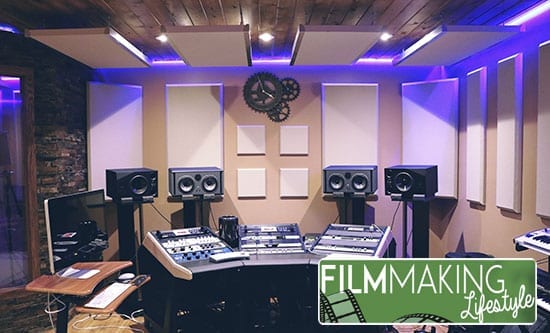 What are the main styles of film voice narration?

First person narration is meant to reveal the most inner thoughts of the speaker. It usually uncovers some secrets or something that in the film must remain unspoken but is essential for the viewers to understand. This narration style can directly address the audience or act as an invitation to share a character’s perspective.

Second person narration is conducted towards another character of a film. It comes in a form of indirect communication between the characters and is designed to highlight the conflict and the plot progress.

Third person narration comes as the wisdom or insight on the story’s theme. It is used to answer the main question of the film and helps the viewers comprehend the idea of the film.

Unreliable narration is used by filmmakers to subvert the plot and, in fact, mislead the audience. It directly affects the story outcome and is mainly used to intertwine the plot and keep the audience tense up till the very last shot of a film and even further. 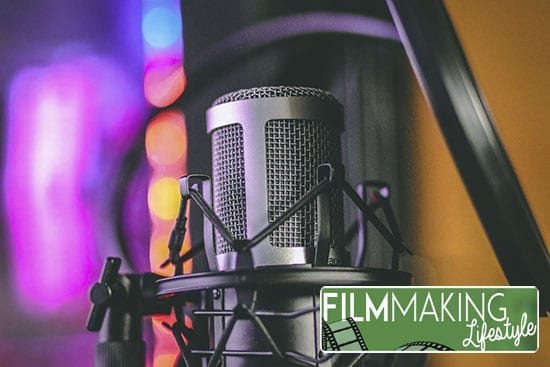 How is voice narration powerful?

As you have already read above, voice narration has a great power: to explain, mystify, and even completely mislead the audience. If applied properly, it can become an amazing asset in a film and transform a story that seems ordinary into a complex and fascinating film.

Edward Norton’s Narrator in the Fight Club talks about the world with cool admiration at first, then it is shifted towards bewilderment, and finally to the outright fear.

The voiceover here takes turns to follow the beat and rhythm of the cinematic poem created by David Fincher on the screen. This is one of the truly amazing examples of voice narration that was effective and perfectly complement the story. So why is it such a powerful tool?

If you see that some act is struggling and doesn’t feel right, you can consider adding a narrator here to dot the i’s. This can turn your narration from weak to strong like in Bottle Rocket.

Voiceover can help you hit the audience right from the first seconds. And once you grabbed them, no one will care about simple shots anymore. This is a great trick for sci-fi films since a lot of stuff you might not be able to film in them. For a reference check Sundance-winning Primer.

Voice narration can explain the childhood traumas or some dark secrets of a character, to draw some sympathy toward him or her. Such in-depth information helps viewers understand the whole truth about the character’s actions and words.

It is a common trick for comedies. Remember How I Met Your Mother? The TV show is filled with Ted Mosby’s (Josh Radnor) inner thoughts and explanations of the story. In the matter of fact, if it weren’t for voiceovers, the show wouldn’t become that popular. Voice narration in such cases adds some spiciness to the story. 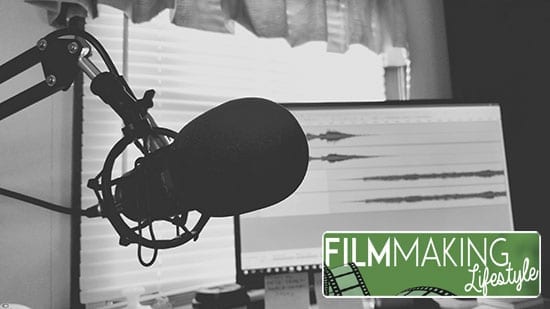 How to use the voice narration wisely?

The essential rule of voice narration is to use it wisely, meaning only when it can add some zest to a story or turn it upside down; eventually, if there is no way to explain the whole story with a shot. But the trick is not to overuse the power of voiceovers. And what “overusing” means in this case? Read on the ideas of producers from Red Rock Entertainment.

Imagine that you have already created a story with some voice narration in it:

If you have answered “yes” to all of the questions, then you can keep the trick in place. Yes, you read it right. Keep it. The “yes’es” mean that your story does not rely on the voice narration and will live on even without it. It means that it adds some dyes and undertints, depth and philosophy to your film instead of acting as a glue and pasting together the unrelated pieces.

And the final thought. If you feel that the voice narration adds something to the story rather than covers the poor plot, then you’ve got the answer.

And the summing up thought. Voice narration is definitely a powerful tool in the arsenal of any filmmaker. Just as the atomic bomb, it can either add some weight to a story or destroy it completely. The difference is only in the way you as a filmmaker apply it to your work.

You know now how narration can strengthen a film or add the deepness, as well as shallow up the great concept.

One of the greatest pieces of advice an experienced filmmaker can make to the newbie about voice narration in the film business is as follows: if you feel that the voice narration adds something to the story rather than covers the poor plot, then go ahead!

Art vs Commercialism: Are You An Artist Or a Marketer?