What Is a LUT? Definition, Examples & How To Use Them To Their Max

What is Lut? LUT stands for Lookup Table, and it’s a term that you’ll often hear in the world of photography. The acronym LUT can refer to either an image file or a photoshop plugin.

Image files are typically used in video editing software like Adobe Premiere Pro and Davinci Resolve while photoshop plugins are used by photographers who want to apply specific colors or tones to their images.

Understanding what each one does will help you decide which type is right for your needs.

Lut is a 3 letter word that might be difficult to pronounce for some. It’s not as weird as it sounds though, because the definition of LUT can be found in many dictionaries.

WHAT IS A LUT

What Is a LUT?

A LUT, or Lookup Table, is an image file containing a mapping between colors in one color space to those in another.

These files are used by video editing software to change how the footage appears on-screen.

For example, you can use a LUT to make your footage appear as if it was shot early morning instead of late at night.

LUTs have been around for years but they’re becoming more popular lately because they offer better quality than other available options such as film emulation filters and color grading presets.

It’s also much faster and easier to edit with them since there’s no need to adjust individual settings like contrast or saturation levels before uploading the footage online or exporting.

The definition of LUT usually means “a video display setting on a television camera or computer graphics system.”

If you’re looking for what this acronym stands for, then you are in luck!

This guide will cover everything from the meaning to the abbreviation and more! 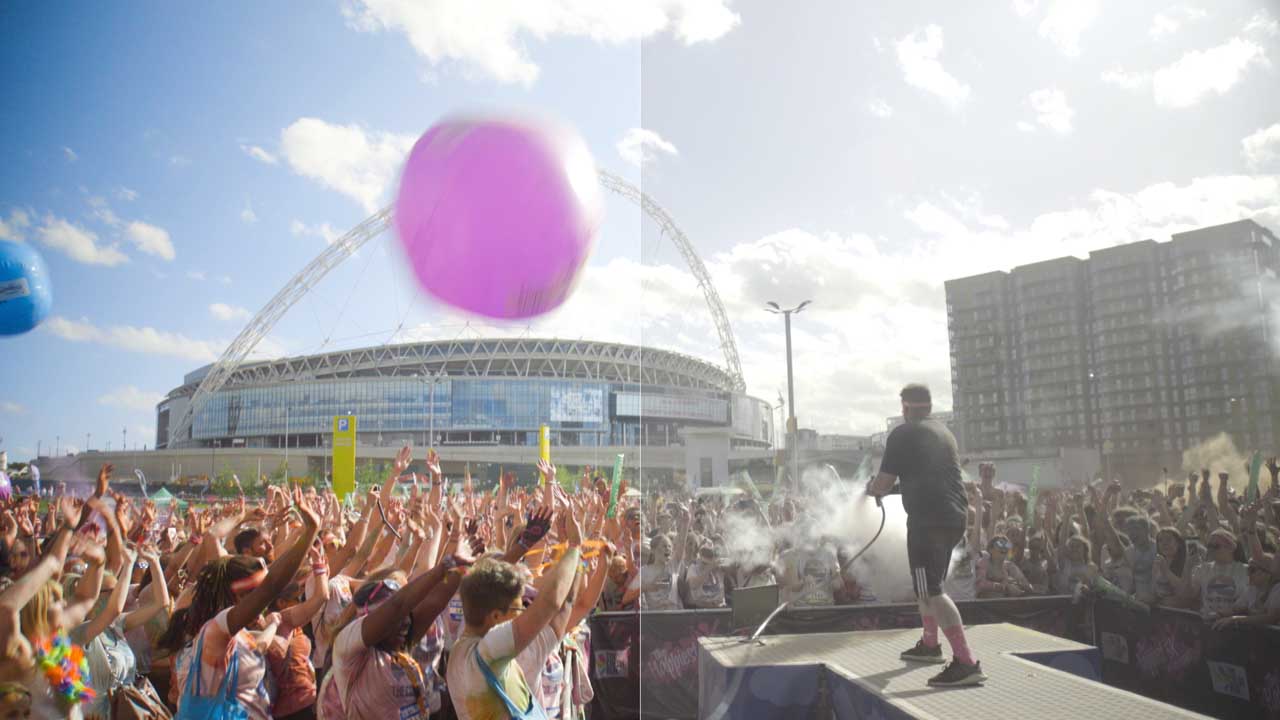 Why Use LUTs On Footage?

In the world of film and video, there are many ways to create the desired look. One way is through color correction techniques such as LUTs.

Luts can be defined as a mapping between two colorspaces that is used to convert one color space’s values into another.

In the world of color grading, LUTs are a popular choice for adding dramatic effects to your footage. 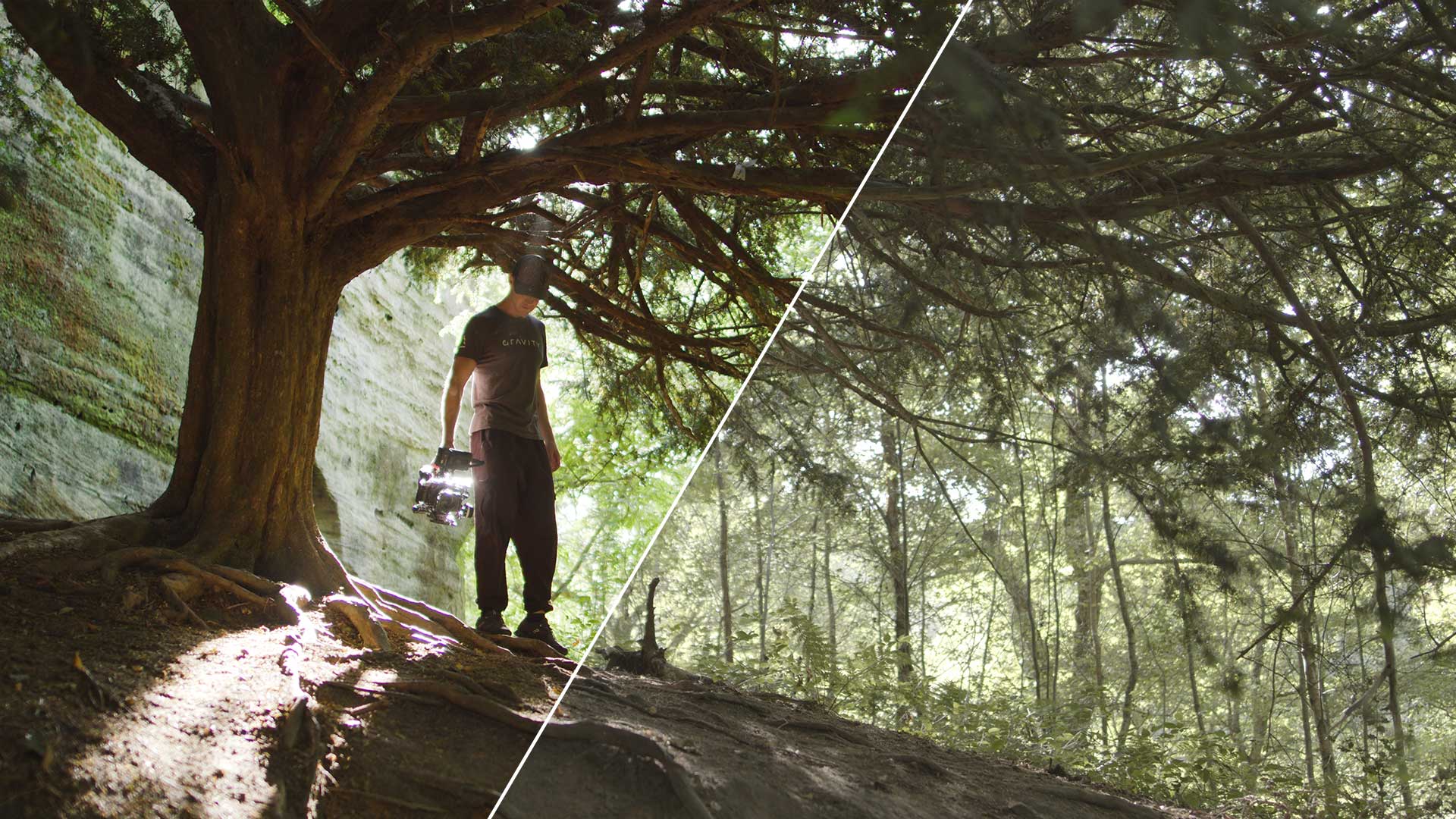 These preset range from cool tones to warm and everything in-between.

Do you ever wonder why filmmakers use Luts on footage?

What are they and how do they work?

So, what are LUTs? Their color grading presets that can be applied to a video clip or photo. If you want your footage to look more cinematic, then adding a LUT is an easy way to do so. 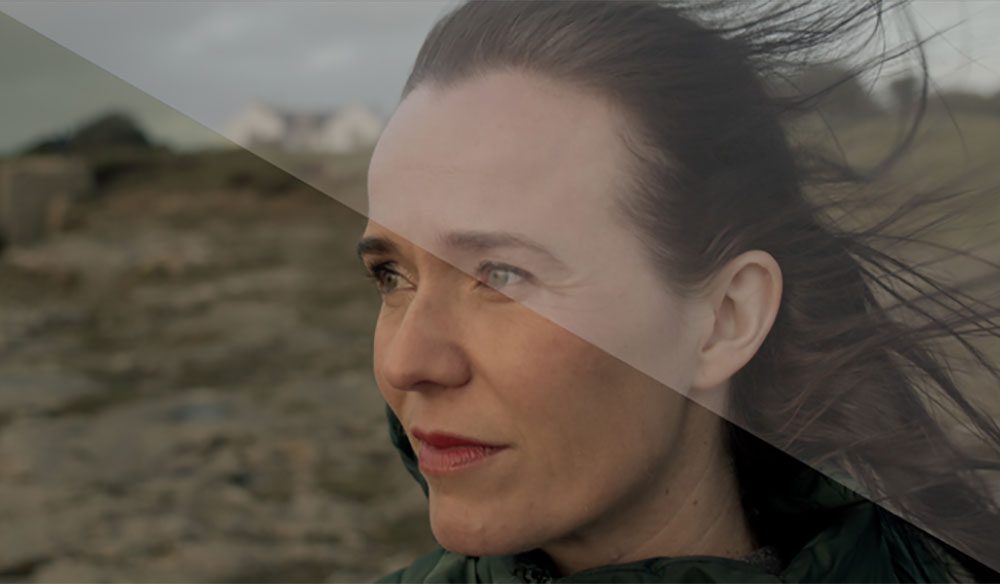 Are you a fan of 3D films? Do you enjoy the way that they make audiences feel as if they are actually in scenes from the film, or would you prefer to see movies with just 2D animation?

Lut color grading is one technique for making 3D films look more realistic and immersive. It can also be used to create stylistic effects like heightened contrast and brightness.

Learn more about LUT color grading before deciding whether it’s worth using.

1D LUTs rely on modifying levels, curves, tone mapping, and other basic adjustments in order to create an effect.

These effects usually consist of saturation or hue changes as well as contrast changes in order to make colors pop out more prominently or appear differently than they would naturally on camera.

The drawback with this type of LUT is sometimes you can’t get precise control over how your image will turn out because there’s not much information about what you’re doing while adjusting these settings. 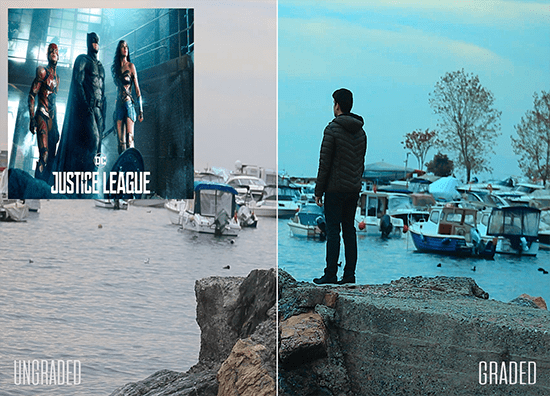 The LUT pack is a set of free, ready-to-use video color grading presets. They have been designed to be compatible with most editing software such as Adobe Premiere Pro and Final Cut Pro X.

This content was created by the team at FCPworks for you to download and use in your next project!

LUTs are a type of filter that can be used to adjust the intensity of color in an image. With this free LUT pack download, you will have access to a variety of filters and effects which will help you achieve any desired look.

Whether it’s adding vintage vibes or making your images pop with bright colors, there is something for everyone in this diverse collection!

Lut Pack is available in two versions: Basic and Advanced. The Basic version offers only basic functionality as it was designed with simplicity in mind and does not require any installation or configuration on your computer.

Every time you edit a photo, you’re using an image editor. Every single app on your phone has one of these built in- so does Photoshop and Lightroom.

Lut Pack is the latest to join this list, but it’s not just another editing suite: It doesn’t start with presets or filters as other apps do. Instead, it lets you create your own custom look from scratch via its intuitive interface. 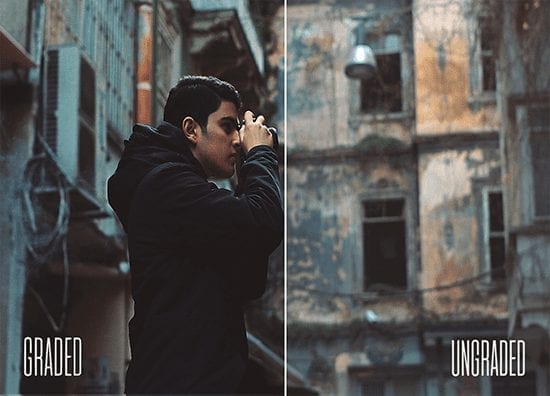 Footage grading is a crucial step in post-production for any film, documentary, or commercial. Colour grading can make or break your footage and it’s important to know what you are doing before trying to do it yourself.

Luckily with LUTs, there are tutorials on how to color grade your video without the need for expensive software.

Colour grading has become an integral part of post-production because it can affect the mood and tone of a project drastically.

LUTs are a great way to add color grading without having to spend hours crafting an effect from scratch.

They’re also a good way of matching shots taken with different cameras or giving them a cohesive look across an entire production.

Have you ever seen a film and felt like the action was just too realistic? Maybe it even made you feel a little queasy or dizzy.

This is because while films are usually shot in a standard format, they need to be edited with cinematic techniques that make them appear more dynamic on the screen.

Sometimes less is more when it comes to camera movement

Do you want to make your shots more cinematic? Use these tips and tricks!

Find a low angle, shoot the scene from below. This will create an illusion of height. The viewer will feel like they are in the movie and looking up at what is happening on screen. It can be used for suspenseful scenes or intense action sequences.

These shapes are also great because they balance each other out when put together, especially when two squares are positioned with one overlapping the other slightly so that there’s no space between them but not enough to cover it entirely.

Another technique is to use wide angles with shallow depth of field for close-ups while using telephoto lenses for long shots.

You could also try using filters like diffusion filters or polarizers in order to control light and contrast levels.

In the movie Blade Runner, director Ridley Scott had a very specific look that he was going for.

And although this film has been out for decades, his style is still relevant in today’s world and can be emulated with some simple tricks.

It’s no secret that Ridley Scott is a talented director. His films have been nominated for and won Academy Awards, Golden Globe awards, and BAFTA awards.

He has directed some of the most iconic movie scenes in history which you can now emulate with a little help from this guide!

Step 1: Create Your Composition Board On Photoshop Or Illustrator

You will need to create one layer for each element of the scene, like the background behind David (the lead character) as he walks through an abandoned hall with his flashlight shining brightly while fighting off Xenomorphs (alien monsters).

On top of those layers, paint over them using different colors depending on what mood you’re trying to convey or what environment you.

It’s been a few years since Ridley Scott’s last film, but that doesn’t mean he hasn’t been busy.

He has recently turned his attention to the fashion world with his new clothing line and not just any old clothes – the designer is known for creating outfits fit for characters in iconic films like Blade Runner.

How To Pitch a TV Show: The Definitive Guide

What Is B Roll? Definition, Examples & How To Use It The Right Way

How To Edit Photos Like A Professional: The Complete Guide

How To Screen Record On Mac [Complete Guide]

What Is Film Colorization: The Complete Guide [With Tips & Tutorials]

How To Become A Film Editor: The Complete Guide [With Tips]

10 Tips For Editing Client Projects to Get Your Best Work