This is the 13th instalment of this feature here on Filmmaking Lifestyle, where we chart the best-of-the-best from around the filmmaking and video production world. This article covers the best posts from October 2016.

The Best Posts Of October 2016

Wow, what a busy October that was!

The first big news is that I’ve now been doing this Best of Filmmaking & Video Production monthly article series for a year now! It’s been great to chronicle what’s going on in the worlds of filmmaking and video production for a whole year. And I intend to carry on doing so.

Remember, if you missed one, we have the full archive here.

Like I say, it’s been a really busy October for me here at Filmmaking Lifestyle HQ. Lots of projects and work going on with my video production companies.

I also went to Croatia at the end of October for a well deserved holiday with my girlfriend. Croatia, especially Dubrovnik and the areas around Cavtat, is a beautiful place. Would highly recommend Croatia to anyone who likes great weather, awesome people and stunning sights!

With that quick recap, let’s get into this month’s wrap-up and see the best posts on filmmaking and video production from around the web!

In really bizarre news, a Documentary filmmaker faces up to 45 years in prison for covering pipeline protest. It’s a crazy world we live in sometimes!

Coen Brothers fan? Even if you’re not, here’s a cool article on how the Coens have perfected the dialogue scene through shot reverse shot.

The awesome Studio Binder come through again with a great guide to securing film locations.

Meanwhile, on Filmmaking Lifestyle, we published 6 new articles this month. To kick the month off, we had an article on selling video production equipment you no longer make use of in order to make money.

We then had articles on becoming a filmmaker (9 Things No One Tells You) and how to recession proof your video business.

We also had articles on the best film festivals in the world, how to improve your editing workflow and 5 High-Powered Marketing Tips For Videographers.

And when people stand still and pose for a picture when you’re shooting an event like a wedding, I’m sure you’ve wanted to say this: 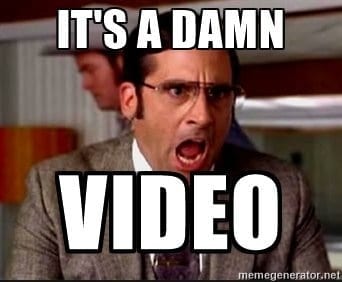 In new Sony camera news, Sony will announce the upcoming releases of the A6500 and RX100V very soon.

No Film School had a really interesting article on Everything You Need to Know About Shutter Speed and Shutter Angle.

Apparently, Twitter are shutting down Vine. Twitter acquired the popular video platform in 2012, before it had even been launched.

Here’s a cool thing to watch: how to push RED’s 8K sensor to its limits!

Have you ever wondered how Sam Kolder does all those cool zoom transitions and luma fade transitions? Here’s a video showing you how:

The Picture of the Month this month is a real beauty. Here’s Vittorio Vittorio Storaro shooting a fast dolly out shot for the opening action sequences of Apocalypse Now (1979). 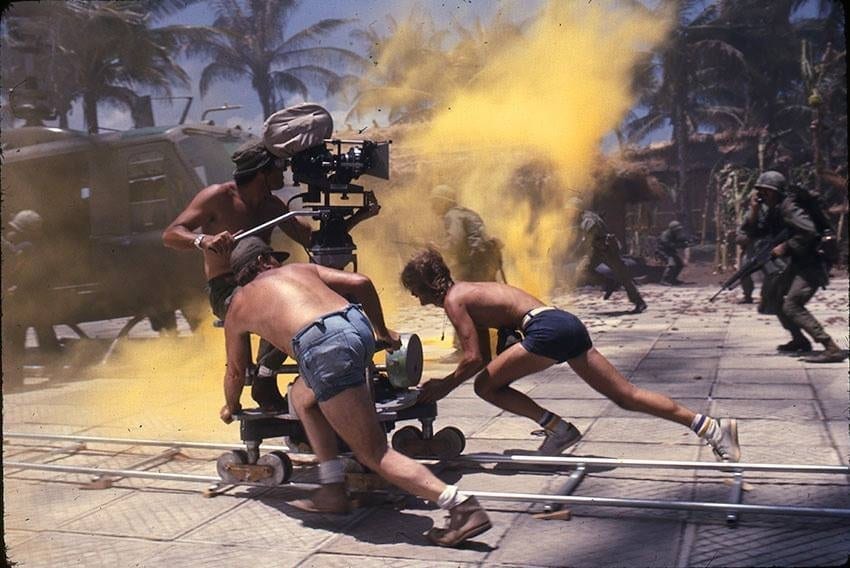 Ever wondered how different lighting setups look like with one light?

Last but not least, it’s this month’s Video of the Month. YouTube’s iamulrichfilms has a cool video on the different lighting setups with one light:

Telling a Story that Calls to Action: Tips from Documentary Filmmakers

What Is Stop Motion Animation? Definition & Examples Of The Technique

What Is Film Coverage: Step-By-Step Guide