Going Solo Or As a Video Team? Building a Fantastic Video Company

When you’re starting out, or growing your video production company, one of the first questions you’ll ask yourself is: how big do I want this video team to be?

Most people start out as a kind of ‘one-man-band,’ wearing all the hats and doing everything in their business. But, as you grow, you’ll want to add people to your team.

But just how big does that team need to be? This article aims to answer that question, as well as many other questions with regards to starting & growing your company once it becomes more that just yourself.

Decisions at the beginning build the right foundation of how you want to grow your video production company. And so, you cannot discount the importance of every decision that has to be made – most especially how big you want your initial team to be.

There is so much talk about this, because many people have differing points of view as to which direction to go with their video business: to start alone, or to start with a team?

I want to help you out by giving a few pointers to consider that may help narrow down the idea of what kind of team set up you need.

First thing to consider is, ‘what is your objective for setting up your video production company?’

If you intend to have a regular video output, with a few clients on retainer (for example), then it’s highly likely that you may want to consider working with a team.

A one-man show may not be the best move, because you will definitely get overworked, from writing to final editing.

However, if you intend to have few and far in-between projects, perhaps a long documentary (isolation out at sea, maybe) this may be a good opportunity to work alone.

Knowing what your objective for your video production company will be, and its primary purpose, is key to defining the number of people you want to have working with you. 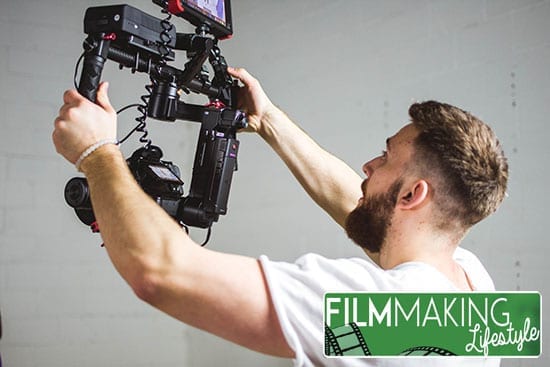 Some people are team players, while others work best alone. Along these lines, some learn through communication and conversation with others, while other folks are able to learn better through personal experience.

With this considered, remember that not everyone works well in a team: some people just aren’t team players. This may influence your decision on whether you want to go solo, or work with a team.

With the idea of producing better videos over time, how is the assessment of ‘better’ going to be?

Do you find it ideal that you and a team work together and criticize constructively to get better results in the future, or would you rather learn on your own, and see your own mistakes, and then improve on your videos in the future by yourself.

There is no good answer to this, except that it boils down to your own personal preference on learning and improvement. 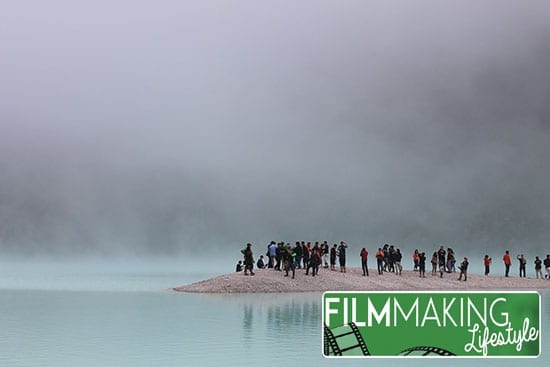 Revenue and income may be a big influence to your decision, and rightfully so!

If you think about it, you can be rewarded solely by the income your video production company makes, or you can split up the profits with any number of people in your team.

Yes, it really is either being able to take the entire pie, or having just a piece of the pie.

But, in addition to that thought, have you realized how big the pie is? That is something to consider.

Yes, you may consider having a whole pie to yourself. However, what if the solo pie is smaller than if you had a slice of the pie that was shared with other people?

Pie here, of course, is the amount of income that can be realized by your video production company.

Income potential is just one thing to consider, along with everything else we’re discussing here. But, for a lot of people (especially those on a budget), it’s a huge factor in their decision. 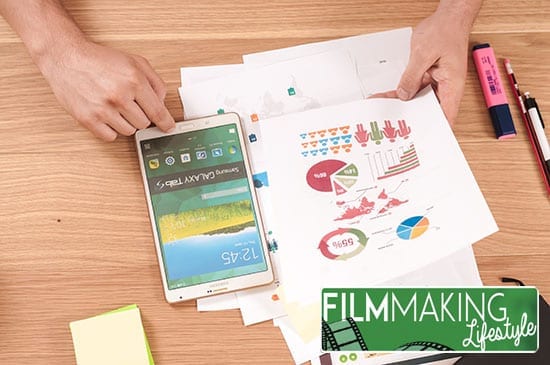 4. The Spread of Risk

Aside from pie size, you also have to think about liabilities. Now, going solo, you will be the only person accountable for the entire video production company. Are you willing to handle that?

Some would definitely say yes, because they want to have a very active role in every level of production.

However, some other people would prefer to spread out the risk because it means that they also have someone else to be accountable for other parts of production process that they either are not able to cover, or are not willing to cover.

One potential problem that may occur is, what would happen if you got sick? Going solo would mean the entire production be halted. Because as a one man team, you are not able to get things done.

On the other hand, if you worked with a team, someone can hold the fort up and take over some of your responsibilities while you are away, and still get things done in your absence. The whole production process doesn’t have to stop when you are part of a team. 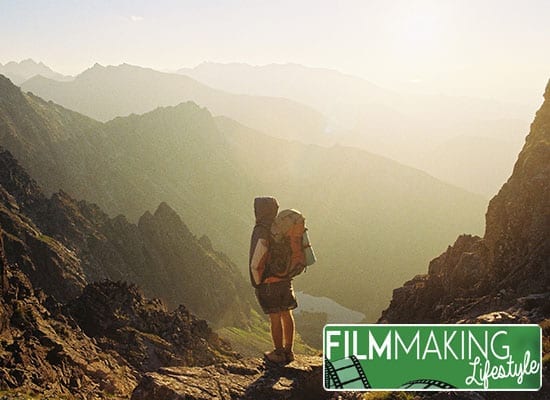 The answer to this question largely depends on the type of production work you plan to take on. And the answer to that question pretty much answers the one about productivity, too.

There are many video projects that involve a lot of collaborative work, from idea springing to decisions on which way to edit a section, or which piece of footage to keep.

However, are all these necessary if you are working on a very standard project that doesn’t have much in the way of complicated decisions, where everything is straightforward, and the only real decision you need to make is when to start filming?

It also goes back to focusing on your objective as well, because down the line the results of productivity will be brought to light.

All of these are things to consider when you think about putting together your video team. Or not. 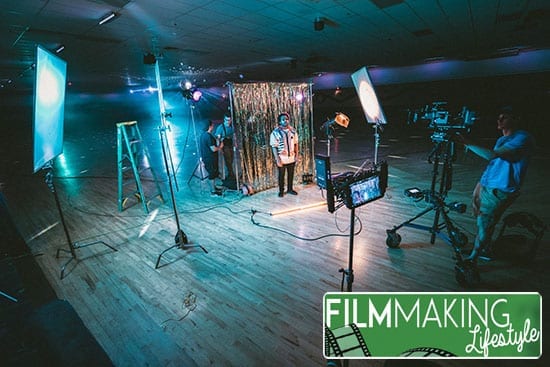 6. Checking Yourself and Others

Finally, how to ensure that the video quality meets expectations?

With a lot of people in the mix, your team, you will be held not only accountable for your work, but you are also held co-responsible for the output of your teammates.

Because you’re all working on the video project together, shouldn’t it also be right that your teammate(s) has some checks and balances from you and your contribution, the same way you will be audited by your teammate(s)?

This co-responsibility helps with making sure that the overall project is cohesive, makes sense, and is in line with everyone’s idea of what the video should be, right? This is all the more important if you’re working directly with a client – on a promo video project, for example.

You definitely want to have consistency all throughout the entire production, because that will highlight your message and express the point of having the video in the first place. The intent needs to be clear in order to be effective, especially with the aforementioned promo video work.

On the other hand, some solo players will say, “Well, I’m confident about what to create, and I know how to create it all.” These are the kind of people who might just simply want to hire in freelancers as and when they are needed on a project.

This may especially work for people who keen to explore relentlessly and find a good story throughout the exploration process. This may be intentional, like through an investigative type of video, or accidental, on an exploration of new territories. Think about documentary filmmakers here, rather than commercial videographers

The confidence in either philosophy should be there in order to be able to execute a good project.

And, well, there you go! My top 6 considerations to deciding whether it would be a good idea to work with a video team, or simply fly solo.

I’ve had video projects where I have decided to work alone (especially when starting out), and some other video projects when I chose to work with a team that I trusted. I’ve also had both employees, freelancers and everything in-between.

These considerations came about as a result my own observations and experience. I hope they also work well for you, and help you make that final decision on whether you think it is better to fly solo, or work with your own video team.

From here on out, you’ve got the steps, get working!

Video Shoot Tips: How Do You Prepare For A Video Shoot?

How to Find Film Work in a Pandemic

Clients For Your Video Company: 9 Steps to Get More Clients Than You Know What to Do With

How to Charge More For Video Production: Get $10K For Every Video, Part II