Filming with a Drone in 2022: 7 Mistakes You Shouldn’t Make When Using a Drone

If you’re looking to take your filming with a drone to the next level, then we have the perfect guide to level up your drove filmmaking.

Here are 7 mistakes that you’ll want to avoid when using a drone. Whether you’re making a film, or working on a corporate video project, you’ll get something out of these pointers.

Filming with a Drone: 7 Mistakes You Shouldn’t Make When Using a Drone

Drones are becoming catalysts in film making, allowing amateurs and non-professionals to capture jaw dropping and cinematic shots which are only available before in commercial and big productions.

You should take note that for a more complete learning process, especially if you’re a newbie and want to learn to fly safe and legal, taking a drone course and registering as a pilot will definitely be a big help!

When it is your first time to fly a drone, and you are looking for simple tips on how to ace your experience, read on the following to avoid trouble.

One of the basic things in filming is knowing whether the area is allowed for shooting especially for drones.

When you buy a drone, it usually comes with specifications and a set of instructions on how to use the equipment. This can help you to know when your drone needs to be registered or would require you some permit to take shots in a place.

In the United States, for example, every drone that weighs more than 0.55 pounds must be licensed and owner should follow strict aeronautical guidelines.

But in May 2017, Federal Aviation Administration no longer requires owners to have their drones listed. Registration may now be optional yet rules of the space are still applicable. Better fly safe than face penalties. 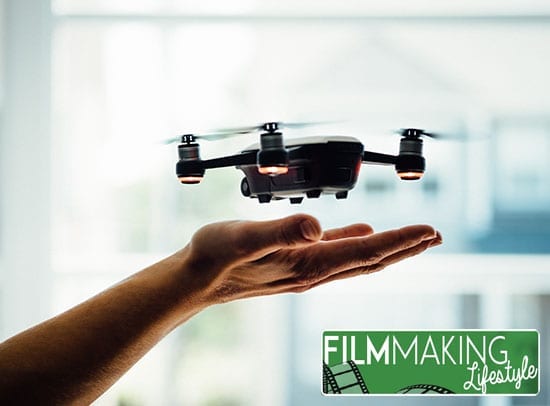 2. Having No Flight Plan

Drones can be expensive and any risks in flying may end up damaging the entire flight plan.

Always stay clear of things like trees and power lines when flying, as these obstacles can hinder your flight course. Wind is one of the causes of a drone veering off into trees and other facilities.

Other issues may also arise from a feature on many drones called ‘return-to-home’ (RTH). The RTH mode feature usually takes automatically your drone to 60 feet or more. It can have problems when you are flying from very low altitudes, with some high tree canopies above.

Such possible scenario can wreak havoc on your drone, when suddenly it takes off to higher altitude level. No worries, as auto-pilot feature can help you avoid taking off to areas that have obstacles.

In the operation manual, drones have guidelines on flight range that helps you understand its battery lifespan.

When possible, always stay within the listed range and be ready for any peripheral interference. Natural obstacles such as wind and air temperature are the types that difficult to be evaded with.

Wind and air temperatures greatly affect flight plan. As you fly higher, the wind is stronger and unpredictable. It is also faster to drain your battery when your drone tries to fight wind.

Always take note of wind direction and speed before taking off your drone and ensure sufficient battery lifespan. 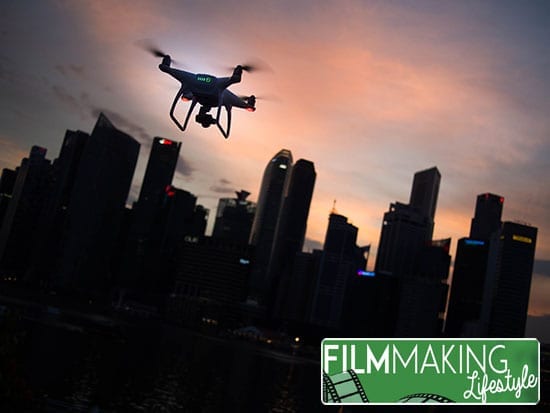 In the United States, all radio electronic frequencies are open to interferences. While the Federal Aviation Administration opts for free-sky obstructions, it cannot be avoided sometimes that external obstacles.

The best advice for flyers is to prepare yourself for any possible risks in the field.

5. Power is on when the drone is not level

Many drones have automatic set flying options when it is turned on. When you automatically turn on your drone and it is not leveled, your flight may not be stable because the drone has been set in wrong parameters.

Your drone would auto-correct your parameters when it is power on the even level ground. It will ensure the safety of your drone and you having a stable and smooth flight.

Also, there are some drones that need calibration in every change of location. Make sure to learn how to calibrate your drone and check operations manual for guidance.

When your drone is losing control and drifting on the air, take a gradual landing shift and reboot your equipment on the flat level surface.

Other things like compass calibration, gimbal adjustment and gyro calibration are really important if you want to make sure your flight will be safe and the video is going to turn well. 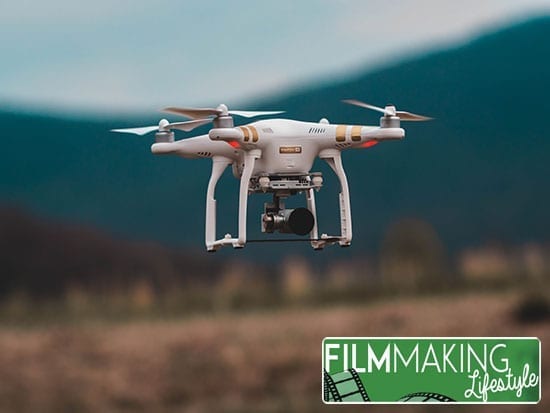 If it is your first time flying a drone, it is normal to get easily disoriented when flying in ‘normal mode’.

Many drones nowadays have headless mode that mechanically locks in flight orientation despite of its angular position. Amateur flyers are advised to learn to fly a drone in normal mode.

Loosing orientation means losing control over your drone during a flight plan. It happens when your drone is not moving to the direction you intend to fly. When your drone is facing against you, your right control stick would be turned left and vice-versa.

You should constantly keep in mind that of which direction your drone is facing, as it would give idea on your control points.

If you’re not certain about the position of your drone, then move it in the direction where you can see where your drone is facing. In this way, it would help you gain control over your drone in the entire flight plan. 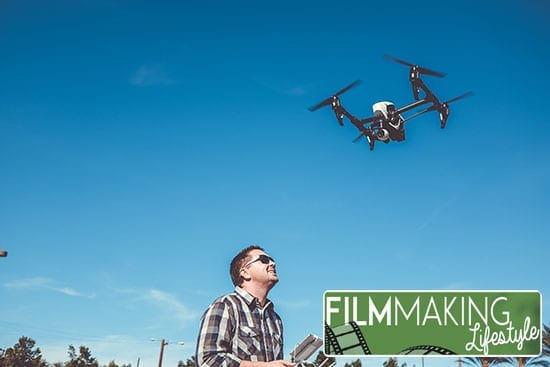 Setting the camera of your drone correctly can also be one of the most important things you have to include in your flight plan. Adjusting the camera settings right is half the battle of capturing and excellent aerial photo and having a successful flight.

The most important thing to have in mind Is having the correct exposure.

I can’t tell you how many times I got over exposed or under exposed footage and it turned out to be unusable.

You could shoot on manual, but it’s preferable to keep the shutter speed at 1/2xFPS so that the image looks smooth.

In sunny days  you can only do this with ND filters, but with drones like the Mavic 2 Pro, you can adjust the aperture to compensate to a point where the shutter speed is properly adjusted.

There are flying techniques that can help you find the perfect angle, but correct camera settings will you achieve the best shot. So always make sure that your camera is well-adjusted, and you are ready to go.

Make sure you pick the correct drones for filmmaking, as those will give you the most amount of freedom in tweaking things like aperture, shutter speed, iso and so on. 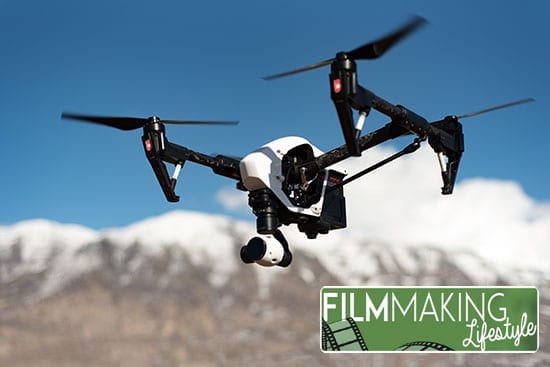 Bonus tip: Make sure you have a good micro SD card

Just recently it happened to me that I recorded with a very important client and because the card used was not high quality enough to capture 4k, the footage turned out laggy and some files even got corrupted.

In this article you can find all the details about micro SD cards and how much data they can handle at a time.

For 4k recording in drones like the Mavic 2 pro with 10bit recording, I definitely recommend a micro SD card UHS type 2 that can write up to 312 mb/s just to make sure your footage will turn out right.

Filming with a Drone – Wrapping Up

As a conclusion, you should take note of the specific model of aircraft you’re piloting and especially the environment you’re in, as there are going to be different factors that can change your success rate and how well you focus on the task at hand.

There’s a lot of cheaper, budget drones that can do the job just fine for even under $500 that are really safe to pilot thanks to their GPS systems and other sensors that helps with steady flight.

I personally prefer not to have many people around me asking questions so I avoid crowded areas to launch the drone from, although I typically get a friend with me to help with keeping an eye on the drone while I concentrate on taking the right shots and look at the live feed.

This being said, you’ll definitely get used to respecting a certain flight etiquette that will save you a lot of money and headaches in time. But make sure to go through these checklists until it becomes a habit and you will get one step closer to becoming a true drone filming professional.

We hope this article on filming with a drone was useful to you. What drone no-no did we miss out? Let us know in the comments just below this post.

The Best of Filmmaking & Video Production May 2019