This is the 23rd instalment of this feature here on Filmmaking Lifestyle, where we chart the best-of-the-best from around the filmmaking and video production world. This article covers the best posts from August 2017.

Howdy! How’s things in your neck of the woods?

With August becoming September, and summer slowly winding down (hopefully not too fast!), it’s time to review the best from around the web in August 2017.

As always, things have been busy. My wedding videography business has had its busiest summer ever, which is pretty cool. Combine that with a whole boatload of corporate/commercial work, and it’s been a very busy summer all told.

Filmmaking Lifestyle has also had its busiest month ever, too! August saw 10 new articles, which is an all-time record! Great to get some awesome content out there for you guys. I’ll mention what was posted this month in more detail below.

First, just wanted to send out a quick note that we do support article submissions here on Filmmaking Lifestyle. So if you have an idea for a post that you think would fit here, then don’t hesitate to get in touch. More details here.

With the general admin stuff out of the way, let’s get to the links this month!

Christopher Nolan talking about story and construction of Memento:

Here’s a cool series of images (with a writeup and captions) showing how to create a movie set in a garage.

What’s been occurring on Filmmaking Lifestyle? We began the month with the 2nd part in a series we did on Becoming a YouTube Sensation.

Next up, we had a detailed piece on achieving awesome green screen, followed up later that week with an equally detailed article on creating your home office.

Next we had articles on improving your aerial filming skills, the best Canon lens for video and a piece on improving team motivation in your video company.

But the month wasn’t over there. We then covered video business mindset, music video production and rounded out the month with a lengthy piece on the best vlogging cameras out there.

Meanwhile, pretty horrible news coming out of Hollywood, as a stunt woman has died while filming Deadpool 2 in Vancouver.

Here’s how to make a blockbuster movie trailer:

David B. Jacobs has a cool video on ‘What Continuity is.’ “What exactly is a script supervisor? We’re glad you asked!”

Let’s start off with a recent article that appeared on The Verge. PSA: don’t use Venmo if you’re selling any equipment.

Here’s a pretty crazy article about rental camera gear that was destroyed by the solar eclipse of 2017.

Interesting news for the GH5, as Panasonic issues promised GH5 firmware update with a host of unexpected extras.

‘Are you going to buy the lens?’ Can’t find the original source for this image (let me know if it’s your’s). Great image that comically represents the thought process we all go through at least once (often multiple times!) 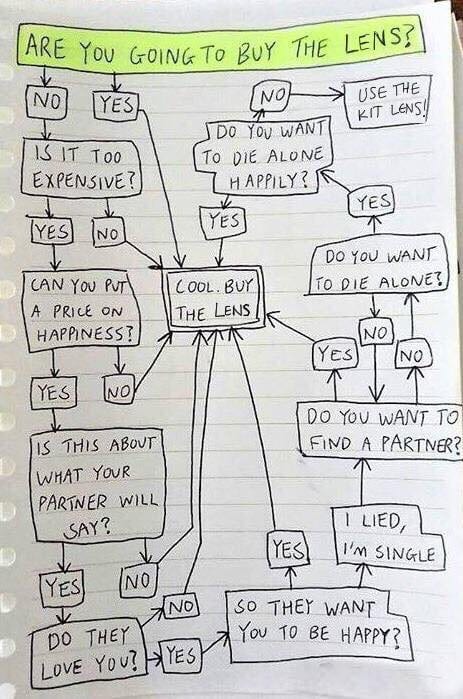 Interested in a complete shot by shot breakdown of a video project in Premiere Pro CC? Check this video by our friend Ben King out:

As I’m sure you know, Dunkirk was a huge filmmaking success. This month’s Picture of the Month is a photo of the full 70mm film of Dunkirk. Check this out! 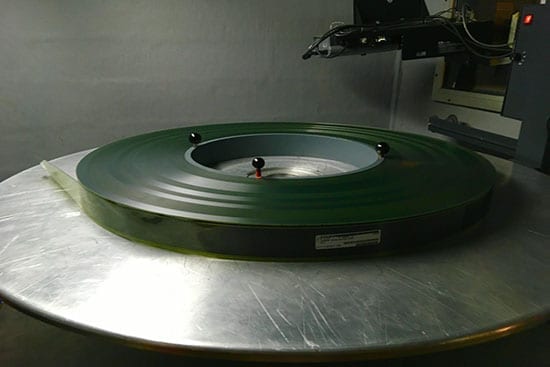 This month’s Video of the Month is a great tutorial by Travis Transient on how to get smooth footage without a gimbal or steadicam:

Until next month’s article, make sure you stay shooting! Adios!

Art vs Commercialism: Are You An Artist Or a Marketer?

The 3 Types of Filmmaking Confidence

What Does a Grip Do On A Film Set: Complete Guide To Film Grip Work

What Is A Bottle Episode? Meaning, Examples & Tutorials