This is the 5th installment of this feature here on Filmmaking Lifestyle, where we chart the best-of-the-best from around the filmmaking and video production world. This article covers the best posts from February 2016.

Every month, I post a round-up article featuring the best things I’ve found around the web on filmmaking and video production.

The Best Posts Of February 2016

There’s been a lot going on behind the scenes here at Filmmaking Lifestyle. I’m still hard at work with the courses I plan to release to readers very soon. I’m looking to ensure that everything is spot-on as I don’t believe in taking on a project if I don’t think it can be awesome.

I can’t say too much just yet about the content of the courses or the specifics about what they’re be focused on. I’m planning to release the first course (an eBook) very soon. During that release, I’ll also premiere the course page which lists the courses that I have planned. Just a little tidbit: the courses will be in written form, video and audio.

As well as working on the courses behind the scenes, I’ve also bee hard at work trying to create the best possible Video Production Gear Guide. I still have some tweaks here and there, but I’m pretty happy with the Gear List so far. It’s housed on a special section of the site all to itself.

Like I say, some tweaks and tidying up will happen in the coming weeks, and I’ll be adding new pieces of equipment as things evolve.

The Gear section is a gallery with images of the various pieces of equipment listed. The gallery is sortable by type of Gear setup you want (Beginner Gear List and Advanced Gear List right now), as well as by each specific type of equipment.

Have I missed any important pieces of gear out from this new section? I’m only an email away, so let me know!

With all of that going on, I also published 4 new articles this month.

Let’s go ahead and jump into this month’s Best Of round-up!

I’ve put the links into a number of sections to separate them from each other and make things a little more specific.

News broke this month that Spielberg, Tarantino, Nolan and More are Supporting Kodak’s Super 8 Filmmaking Initiative. Great to see film stock getting a much needed upsurge in attention! The news concerns Kodak’s plans to release a new Super 8 film camera.

Bad news for Go Pro, as their stock takes a nosedive and they drop three cameras. They’ve been a cool and innovative company from the beginning, and have led the way in a number of areas, so let’s hope this is just a blip and nothing serious.

Don’t forget that you can join our Facebook Mastermind Group! Called Video Production Mastermind, this group is a cool place for like-minded filmmakers/videographers to get together and crowd-source solutions to common industry issues, questions and anything you want feedback on!

We’ve had some good discussions in the first month of operation and the community is starting to grow, so get involved and get your questions asked.

Check it out! The community’s just started, but we’re looking to grow fast. I’ll see you there!

Here’s an awesome tutorial on how to simulate sunny conditions on a rainy day:

VFX artist Jarle Leirpoll releases some of the Deadpool Handheld Camera Premiere Presets that he actually used on the film. These are free for download and are easy to import into Adobe Premiere Pro.

Editor Jonny Elwyn released a number of Free Film LUTS for Editors, DITs and Colorists. Step on over to his blog where you can find a wealth of information on video editing.

This month’s Picture of the Month is pretty darn cool. If you’re uploading quality videos to YouTube, you should check this out. It shows that maybe you should consider upscaling to 4K in order to increase the Bitrate/ Quality! 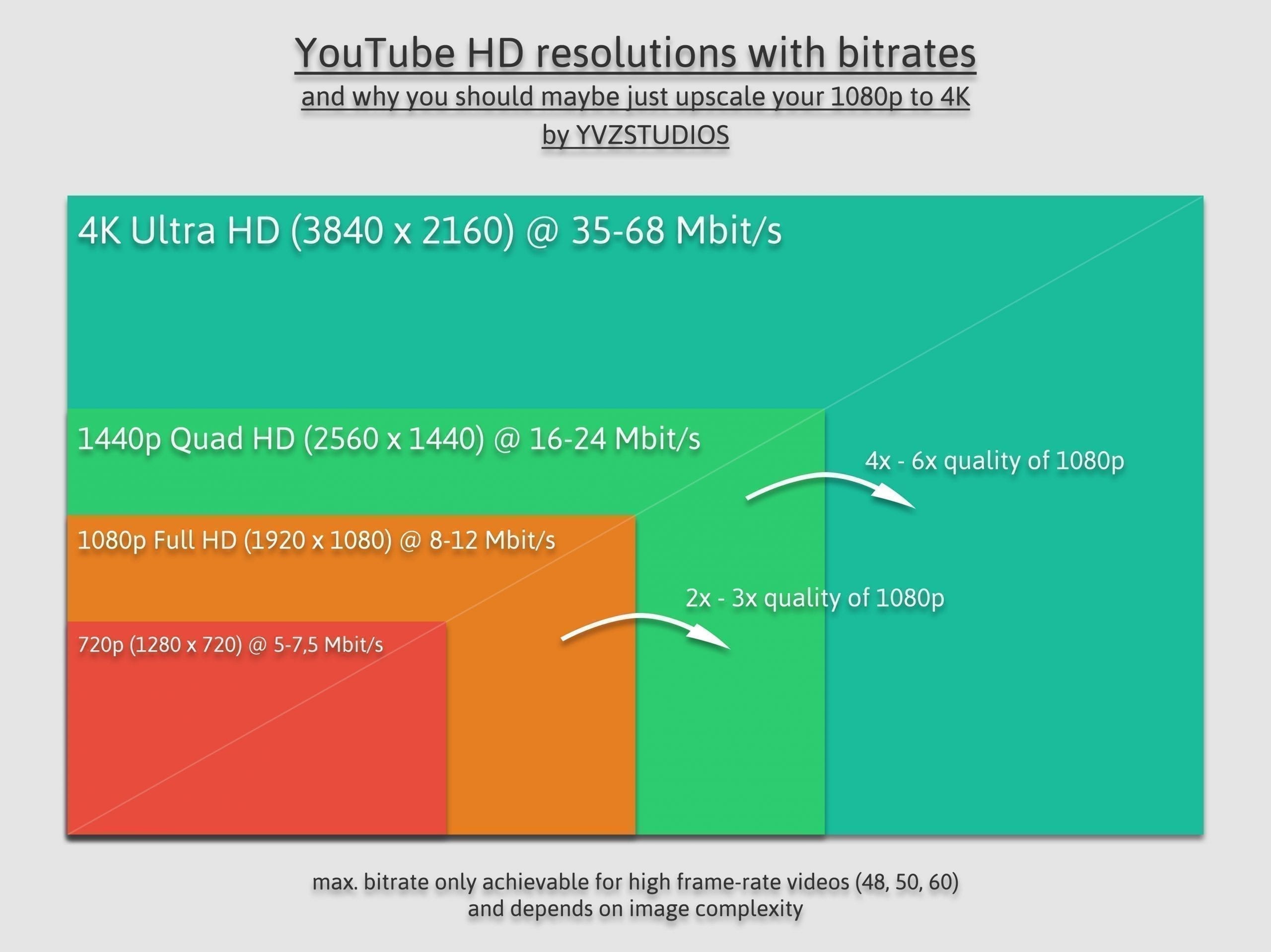 This month’s Video of the Month asks a little question: satire or not? I didn’t look into this one too much, and it was very well done. You decide: satire or not?

Here’s the hilarious video in all its glory, B-Rolling with Kessler:

Find anything else that was great out there in cyberspace? Drop some links in the comments below!

Until next time, stay shooting!

3 Steps To Starting A Filmmaker Website in 2022: A Guide

Before Lights, Camera … Action – The Ultimate Guide to Film Pre-Production

What Is A Bottle Episode? Meaning, Examples & Tutorials

Complete Guide To Casting Auditions: Everything You Need To Know