I came across with Q&A with Henry Finn of Blueprint World Media, a top San Fransisco based video production company. In this Q&A, Henry responds to questions about how to charge more for video, and specifically how to get $10,000+ for every video that you make.

Note: I’ve edited the original Q&A for readability reasons. The answers are still Henry’s, but I’ve added punctuation, paragraph breaks and other grammar edits for readability. I’ve also included relevant additional links to help readers, as well as images and video throughout.

This is Part I of the Q&A. The rest of the Q&A will be released in two more parts, as it’s rather lengthy.

Without further ado, let’s get started!

Hi all, I’ve been a videographer for over 15 years in the Bay Area. I started when I was 19 shooting weddings for years and eventually got into corporate and startup work which has been my bread and butter for 10+ years. I don’t do weddings anymore actually.

I have worked for major companies and taught at the Academy of Art University and now I am considering creating a course to teach people how to build their work and clientele up to charge minimum 10K per video.

I learned a lot of lessons the hard way but also was helped by the community, so I want to give back and also create the ultimate resource guide for the business. You can see some of our work at Blueprint World Media.

What questions and struggles do you have as professionals that you want to address? 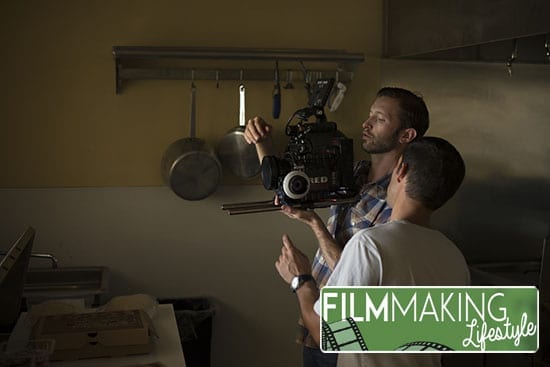 What You Will Learn

Some of the topics that will be covered in this Q&A:

1. What would you advise for a 16 year getting into video production?

51 of the Most Hilarious Filmmaking Images & Memes