This is the 38th instalment of this feature here on Filmmaking Lifestyle, where we chart the best-of-the-best from around the filmmaking and video production world. This article covers the best posts from February 2019.

The Best Posts Of February 2019

So, as you might have noticed, I haven’t posted one of these roundup posts for a couple of months. Things have been hectic around here, as I recently welcomed into the world my first child!

It’s a magical time and we’re enjoying every minute of it (even the random 4am cries where she sounds like she hasn’t been fed in days!)

Yes, things have been busy. As expected. The first couple of months have been all hands on deck! Between putting in my baby shifts (usually around 9:30pm-12:30am every evening), running my production companies, working on the upcoming release of Video Business Blueprint (my first video course) and all the work that goes into running Filmmaking Lifestyle, I haven’t had much time.

So I’ve therefore missed a couple of months of the roundup posts. But I hope this edition makes up for it a little bit. I’ll also be including all the posts (Filmmaking Lifestyle wise) that have been posted since the last update. Despite not keeping up with the monthly roundup posts, I’ve still managed to post a large amount of content on the site over the last few months!

So, without further ado, let’s get stuck in!

Interested in seeing the making of Lost the TV show’s pilot episode? Here you go:

So what did we have on Filmmaking Lifestyle lately?  Let’s take a look!

We had articles on the best video cameras under $1000 and the growing use of vertical videos in social media. From there, we also featured articles on why you should test everything in your video business, the best monitors for video editing and Canon 5D Mark III vs. Canon 5D Mark IV.

Next up we had articles on how to make a movie, the easiest way to share your music is to upload a video, indie film location scouting and then an article on writing powerful and effective explainer video scripts.

Moving along, we had articles on why you should invest in aspiring filmmakers, how to build an 8 figure business, the ultimate guide to blockchain technology and how to make a short film.

Then we had a few articles on 5 tips to become better at being creative, vlogger equipment and how to work in the film industry.

Moving into the next month, we had articles on the best macs for video editing, getting the cinematic look and the best LED lights for filmmaking.

In February, we featured articles on how to make a comedy short, the best fog machines for filmmaking, how to screenwrite and the best filmmaking YouTube channels.

News that all 2019 Oscar Nominated Documentaries were shot on Canon Cameras.

Innovations in manual focus could make Lumix S a winner for cinematographers, here’s an Open letter to Panasonic.

From Reddit user VideoEditorCook: “I’m a newb at top tier cinema cameras (Been shooting canon 7D and A7iii) so I sat down with a professional DP to talk about his ARRI Alexa and why it is behind so many OSCAR winning films. A discussion for anyone who shoots DSLR or Mirrorless wanting to learn more about the high production cameras.””

Here’s a really good article on How to Not Feel Like a Failure in the Film Industry.

Here are 5 things every video editor should know:

Here are some pretty cool moves with 8 tripod tricks for filmmakers:

Here’s what an editing timeline for a feature film looks like when printed out:

Learn how to quickly sync audio with video in Adobe Premiere Pro CC:

This month’s Picture of the Month is a funny one. What do stoners, bank robbers, D&D players and filmmakers have in common? 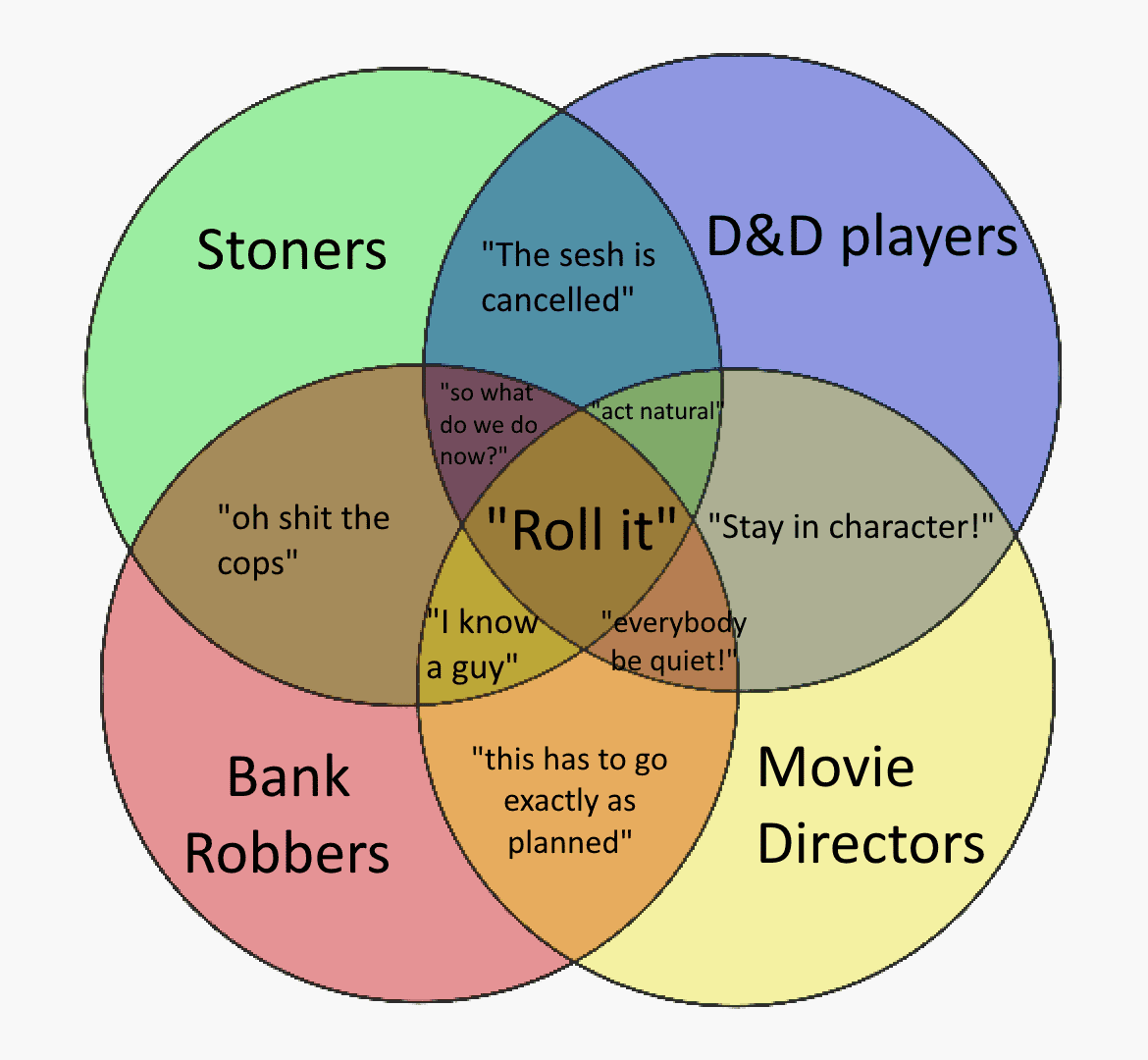 This month’s Video of the Month is a cool tutorial on getting interview lighting right:

Anything else you’ve found in the filmmaking / video production world that we missed? Let us know in the comments below!

Mastering The Art of Voice Acting

What Is a Green Screen Video? Definition With Examples & Tutorials

Video Production Costs: Everything You Wanted To Know About Pricing, But Were Too Afraid To Ask

Your Guide to Creating a Video Blog at Home

Power Of Video Production For B2B In The Post Covid World